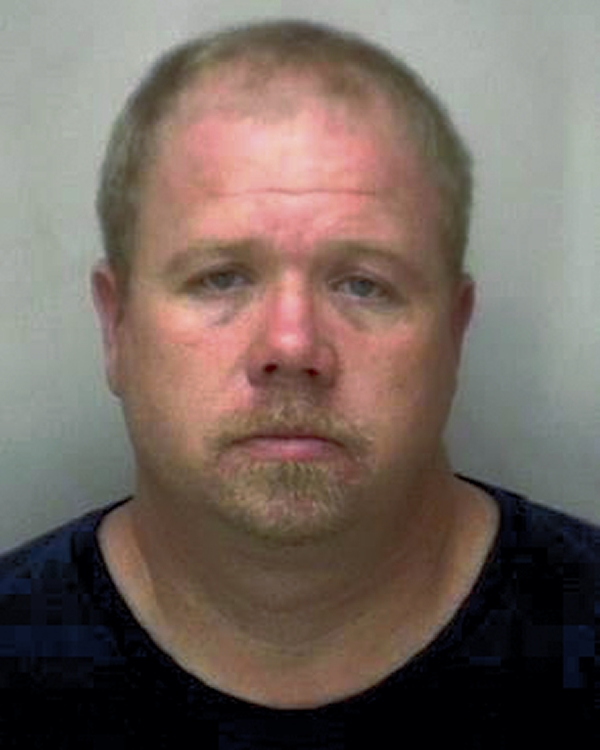 Police charged a couple with manufacturing methamphetamine at their West Bank Street rental home and are searching for a third person in connection with a meth lab operation there.

Police had been receiving complaints from the community that there was possible drug activity at the home and that the renters were likely “cooking meth,” according to one investigator.

The couple had been renting the home for six months. Police are still looking for the third person, Tampas Lee Money, 43, who also lived at the home. The trio are all on probation.

Porter is currently on 18 months probation following a conviction for possession of a schedule IV and resisting arrest. Money has a pending January court case for misdemeanor possession of stolen goods, driving a vehicle without a registration, no vehicle insurance and no operator’s license.

Both Porter and Hellard remain in the Rowan County Detention Center under a $250,000 secured bond. The Rowan County Sheriff’s Office, Granite Quarry Police and SBI assisted in this investigation.

Anyone with information as to the whereabouts of Tampas Lee Money is asked to call the Salisbury Police at 704-638-5333.