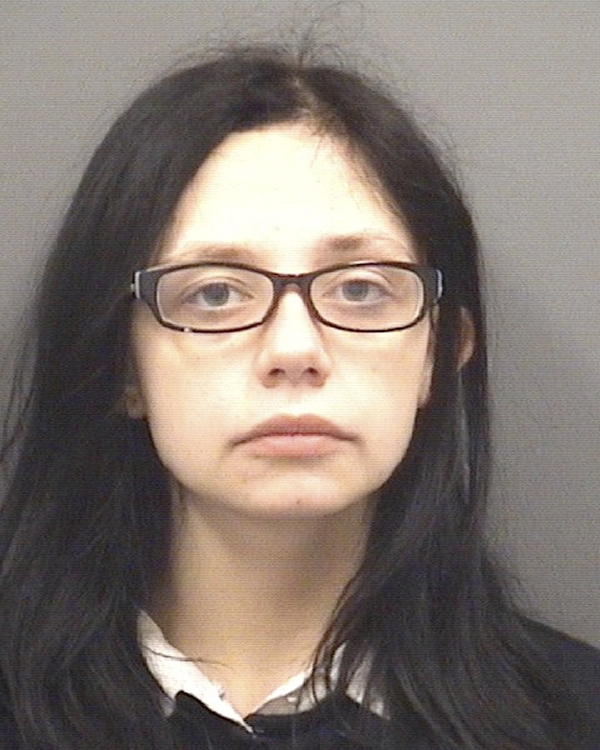 Rowan authorities have charged the owner of a dog that was stabbed multiple times last week by a Salisbury man, they say, because she did not take the dog to a veterinarian to be checked.

Phillip John Shoemaker, 22, of the 5800 block of Goodman Lake Road, was charged with one count of felony animal cruelty after a neighbor spotted him stabbing the dog in the stomach and neck with a fixed blade 8-inch knife.

Shoemaker told a witness he had permission from the owner to “do away with the dog” after it bit him. The dog, Buddy, a 9-month-old black terrier mix, did survive the attack.

The owner, Destiny Fullen Goss, 23, of the 100 block of Highland Park Drive, was charged with misdemeanor animal cruelty. She was given a $1,000 secured bond and has since been released from the Rowan County jail. The charges came Friday afternoon after Rowan County Animal Control went to the house.

The witness told authorities she saw Shoemaker hold the dog down with his knee and stab the dog. She yelled at him to stop, but she said he then stabbed the dog in the neck.

When the deputy went to the home where Shoemaker was, he refused to come to the door. He did go to the door when the dog’s owner arrived home and allowed the officer to come inside. Shoemaker still had blood on his jeans from the incident moments earlier.