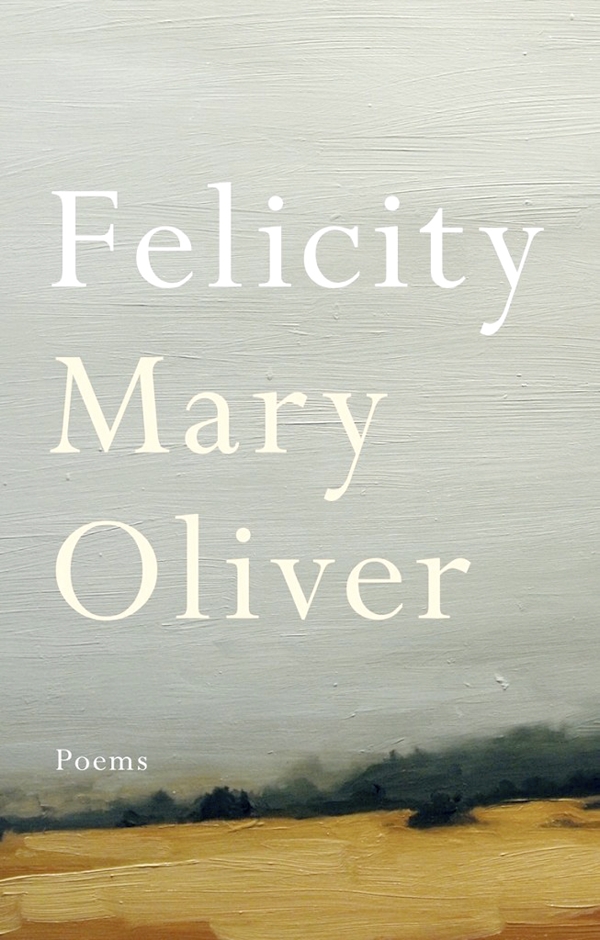 These books will make your reading friends happy Readers like to give books as gifts. We want to share our discoveries with others. In 2014, everyone was talking about “All the Light You Cannot See” and it’s still on the bestseller lists, as well it should be.

Nothing in 2015 was quite so powerful, but there were plenty of favorite authors coming out with new books, and those are the easy ones to give to your favorite fan.

Margaret Maron has written her last Deborah Knott book, “Long Upon the Land,” so that’s a must for mystery lovers and people who want books set in North Carolina.

For another reliable favorite, Jan Karon has a new novel, “Come Rain or Come Shine,” with Father Tim as a veterinarian and planning a wedding.

Salisburian David Freeze’s new book, “Riding the Rails to Freedom,” about his bicycle journey along the Underground Railroad route from Alabama to Ontario, includes the columns he wrote for the Salisbury Post, along with more details.

“Serafina and the Black Cloak” is a children’s book set at the Biltmore Estate. Written by Robert Beatty, it is a hit with Southern readers, especially.

David McCullough’s “The Wright Brothers” presented Orville and Wilbur as hard-working, self-taught men who were not deterred by failure. The book shows how talented and imaginative the brothers were.

For some reason, I was especially drawn to collections of stories or essays, and found kindred spirits in two of my gift picks.

For writers or readers who like to read about writers, “Carolina Writers at Home” is a treat. Hub City Press in Spartanburg published this volume of essays and photos that draws readers into a glimpse of where writers work and live.

You’ll know some of the contributors: Allan Gurganus, Clyde Edgerton, Jill McCorkle, Michael Parker. Even my dear friend Dot Jackson is in here, with a wise and winking tale of her rusty trailer, named “Paradise.”

I did not recognize the names of some of the writers, but now I feel like I know them well. They share what they collect, how their offices are set up, what objects they keep nearby as reminders or muses. It’s nonfiction that will take you many places.

I was surprised by how much I liked “Me, My Hair and I: Twenty-seven Women Untangle an Obsession,” an Algonquin paperback. It’s not a fluff piece, pardon the pun, but a collection of moving stories that kept me reading. Most of the women are authors, so they express themselves well. They evoke much emotion, memories about their hair and their childhoods.

There were stories of girls who were never allowed to have long hair and girls who had long hair who wanted it short, and women wanting any kind of hair at all following cancer treatment.

For those who like big books, there’s “City on Fire” by Garth Risk Hallberg, a dense story in 1970s New York, when the blackout wreaked havoc one July night. It’s got letters, emails, photos, diary entries and visuals. Some people loved it. Some said it needed to be cut by a third.

“Purity” by Jonathan Franzen is another whopper, with a story of underground operations like WikiLeaks, a six-decade time span, and multiple characters and plots. Again, it’s controversial. Engrossing or too long?

Finally, “Felicity” by Mary Oliver. Her poetry is direct and transcendent at the same time, her language straightforward and strong. Her books are the kind you take with you on a hike or save for a night by the fireplace. I’m hoping someone takes the hint and gives me a copy.