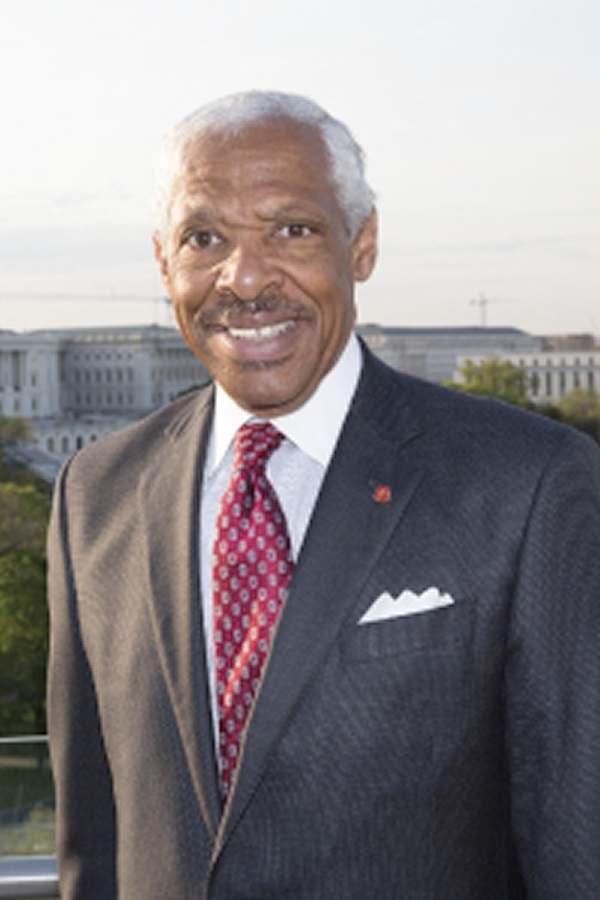 SALISBURY – The executive director of the White House Initiative on Historically Black Colleges and Universities will deliver the Third Annual Winter Commencement address at Livingstone College on Friday.

Approximately 45 students will obtain their degrees during the graduation exercise, which begins at 10 a.m. in Varick Auditorium.

Dr. Leonard L. Haynes, III assumed the leadership role within the U.S. Department of Education in October 2007 and is responsible for staffing President Obama’s Board of Advisors on HBCUs and for implementing the objectives of the presidential executive order that establishes the initiative.

An educator and public servant, Haynes has enjoyed a distinguished career. He has served as director of the Fund for the Improvement of Postsecondary Education, acting president of Grambling State University, assistant secretary for postsecondary education, director of academic programs in the United States Information Agency, senior assistant to the president of American University, executive vice president of the Southern University System and director of the Office for the Advancement of Public Black Colleges, which represents the country’s publicly supported HBCUs.

Haynes has been on the faculties of Southern, Howard and George Washington universities, where he taught history and public policy. He has been published on matters relating to equity and parity for minority populations and their education and is recognized as an expert on the desegregation of public higher education, particularly as it impacts public black colleges. To that end, he has appeared on TV and radio stations to share his views on education and related topics.

“We’re excited to have a man of Dr. Haynes’ caliber speak to our students on one of the biggest days of their lives,” said Livingstone College President Dr. Jimmy R. Jenkins, Sr. “Winter Commencement isn’t as large as our May commencement exercises, but it is no less important. Therefore, it was prudent for us to get a speaker who will impart sage knowledge to the graduates while challenging them to make the most of the opportunities they’ve been given.

“I tell our students all of the time that our faculty and staff have given them everything they need to command their rightful place in today’s global society,” Jenkins continued. “However, once they no longer walk beneath ‘Thy Maples and Thy Oaks’ on a daily basis, it will be up to them to ensure they’re using the knowledge they gained here to improve themselves and the world around them. I’m sure Dr. Haynes will emphasize that in his speech, I can’t wait to hear what he says and I look forward to shaking our graduates’ hands as they walk across the stage.”

He is a career member of the Senior Executive Service for the United States and also a member of many societies, boards, commissions and civic, social and professional organizations, including HistoryMakers, Who’s Who in America, Who’s Who in Black America, Rotary International of Washington, D.C., Phi Delta Kappa, Sigma Pi Phi Fraternity and Omega Psi Phi Fraternity, Inc.

Haynes was a principal at the former Council for Excellence in Government and has been the recipient of numerous recognitions and honors for making positive contributions to advance the cause of education and the common good. In May 2006, he was recognized by the John Glenn School of Public Affairs and Management at The Ohio State University as the 16th recipient of the school’s Excellence in Public Service Award. He’s also been recognized as a distinguished alumnus of Southern University.

Haynes holds 12 honorary degrees, has served as commencement speaker at other institutions of higher learning and has delivered countless keynote speeches in the U.S. and abroad.

A member of Ashbury United Methodist Church in Washington, D.C., Haynes was born in Boston and is married to the former Mary J. Sensley. The couple reside in the D.C. area and have four children and four grandchildren.