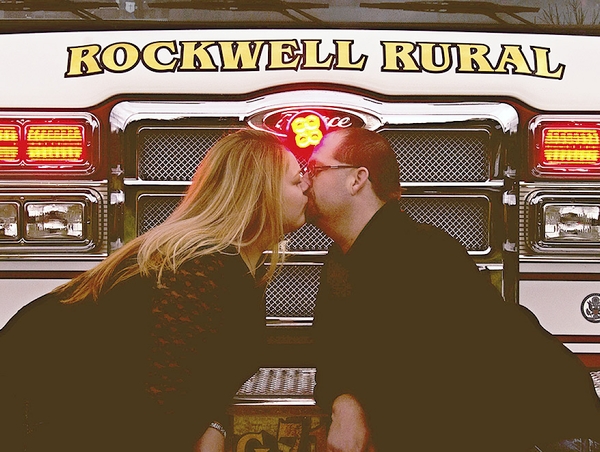 Danny and Carol Lindley of Salisbury are pleased to announce the engagement of their daughter, Amanda Lindley, to Christopher Lambert, son of Rick and Terry Lambert of Rockwell.
Amanda is the granddaughter of the late James and Margaret Shulenburger, the late William and Rachel Lindley and Wilma and the late Jack Bobbitt of Salisbury. A 2006 graduate of West Rowan High School, she earned an Associate degree in Nursing from Rowan-Cabarrus Community College in 2011. Amanda is a registered nurse.
Christopher is the grandson of the late JC and Bertha Lambert and the late Charles and Willie Brooks. A 2000 graduate of East Rowan High School, he also studied at Rowan-Cabarrus Community College and is a paramedic with Rowan County EMS.
The wedding is Dec. 12 at The Heritage Room.