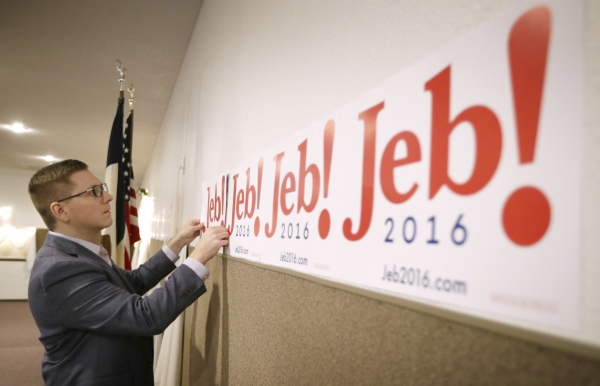 Editorial: Remember the ides of March

Beware the ides of March, a soothsayer tells Julius Caesar in William Shakespeare’s play of the same name. The soothsayer is foreshadowing the Roman emperor’s death. North Carolina voters should be warned also, but in their case to remember the ides of March — March 15 — the date of the state’s 2016 primary. No slayings are foretold, but some hopes will be dashed.

And what a primary it will be, from the race for president at the top of the ticket all the way down to county commissioner. Such primaries have been held in May for many years. To help North Carolina’s vote carry more weight in the presidential nomination process, the General Assembly voted to move the vote to March. Then, to avoid having to hold a separate primary for everything else, all the other races were moved to a March primary, too.

The usual lull after municipal elections has been cut short. Forget putting politics aside until after Christmas; filing begins today.

North Carolina’s presidential primary is far from the first. After the Iowa caucuses on Feb. 1, voters in New Hampshire, South Carolina and Nevada go to the polls later in February. The new March date still puts North Carolina in the thick of the primary process, though, reducing the risk of becoming a mere “me too” vote.

Dr. Michael Bitzer, Catawba College’s provost and an oft-quoted expert on all things political, borrowed from the bard several weeks ago as he wrote about the primary process:

But soft! What winter light through yonder Midwestern state breaks!

It is the caucus, and Iowa is the sun!

Who are already sick and pale within both parties.

If you would make haste to vote for or against Donald Trump, or some other candidate, take heed. Remember the ides of March. In a long election year, that day will be an important turning point. After that, the plot thickens.