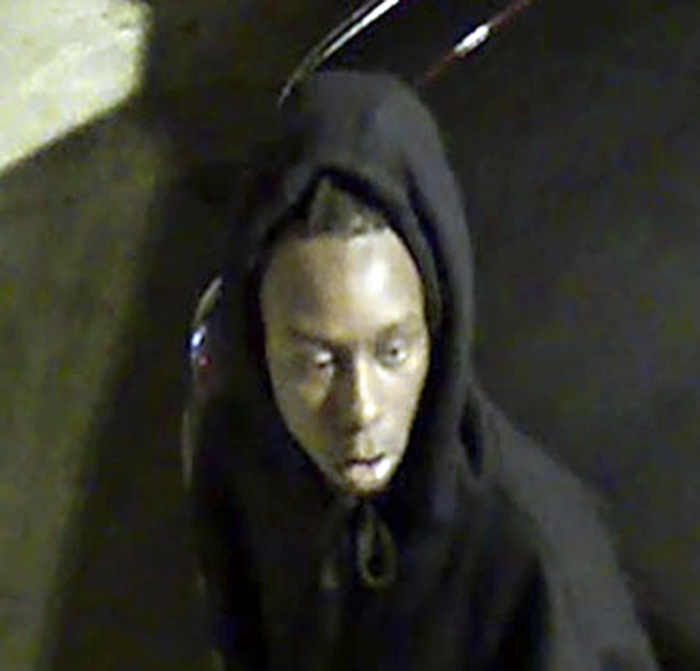 LANDIS — Two suspects in a Nov. 20 armed robbery in Landis have been identified, and police are asking for help in identifying a third.

The suspects are considered armed and dangerous, according to a press release from the Landis Police Dept.

According to Landis Police Captain Roger Hosey, warrants have been issued for Dominic Deon Brookins, 34, and Ricky Leon Tolson, 22, in connection with the Nov. 20 robbery at Sonny’s Supplies in Landis.

After obtaining a search warrant, Landis officers were assisted by Cabarrus County Sheriff’s Office investigators and others.

Evidence at the scene indicated that the suspects have fled, according to the press release.

The third suspect, seen in security video wearing a black hoodie, has yet to be positively identified, according to Landis Police.

Anyone with information that could help officers identify the third individual or trace the suspects’ whereabouts is encouraged to contact Landis Police via e-mail to inbox@landispolice.com.