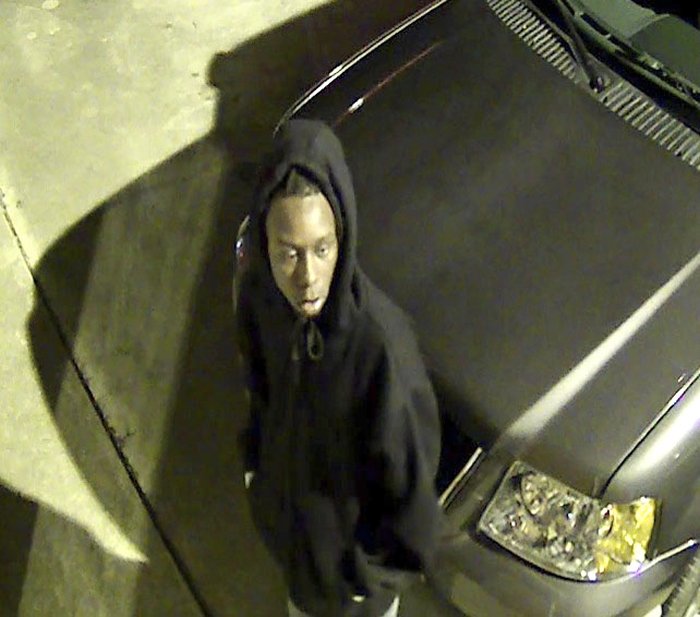 One of the suspects in an armed robbery at Sonny's Supplies in Landis.

Landis Police report two of the men were armed with handguns, and the third was armed with a sawed-off shotgun. In addition to robbing the business, a customer’s wallet was also taken at gunpoint.

The men fled the scene in a small, dark colored passenger vehicle.

No shots were fired. There were no injuries.

No further information can be released at this time, authorities say.

The public is asked to contact the Landis Police Department at 704-857-2129 with any information.