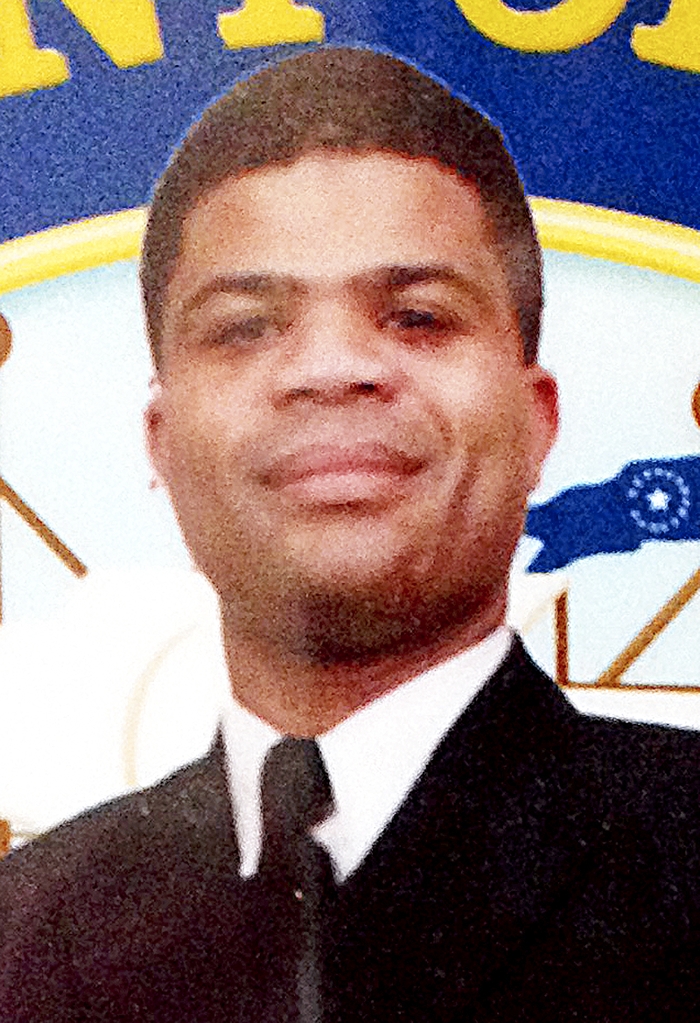 Darrell Roberson, formerly of Rowan County, has been awarded The Office Of the Secretary of Defense Medal for Exceptional Public Service. The award was presented for exceptional service as Contracting Officer’s Representative for the Office of the Convening Authority, Office of Military Commissions from August 2009 to October 2015.

He is a 2015 graduate of East Rowan High School.