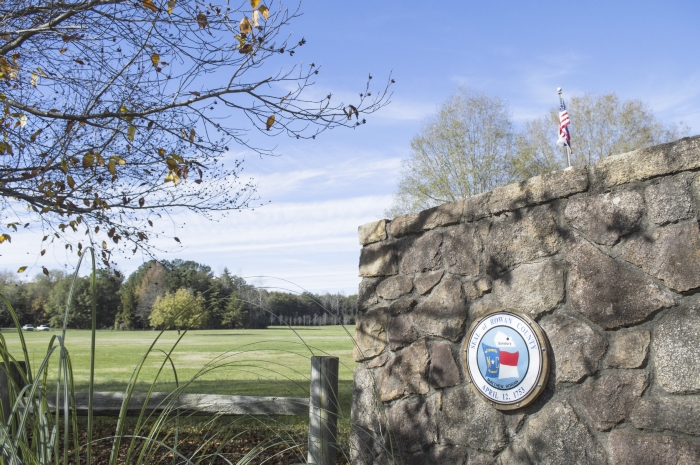 If you’ve got a drone, leave it at home when you’re visiting a Rowan County park.

Drone is a word colloquially used to describe unmanned aircraft. Most frequently, the word drone is used to describe quadcopters with cameras used for recreational or professional purposes. Filmmakers, for example, use drones as a relatively inexpensive way to capture aerial video.

Drones will join airplanes, battery operated toys, advertisements, liquor, fireworks and nude swimming as things banned in local parks. Visitors to parks would only be allowed to use drones with prior approval of county staff. Rowan Parks and Facilities Director Don Bringle said only clubs or groups hosting an event would be granted permission to use drones. Individual users would still be banned, Bringle said.

“We’ll consider an organized event, but not an individual,” Bringle said.

He used the Rowan Aero Modelers Society as one example of a group that could receive special permission to fly remote control aircraft.

He said adding drones to the county’s parks regulations is mostly just a clarification on rules already in place.

“A few years ago, there wasn’t such a thing as drones,” he said. “For words sake, we wanted to specifically add them to protect ourselves from liability in the case of an accident.”

In recent years, drones have exploded in popularity. In fact, the Federal Aviation Administration estimates up to a million drones will be sold during the 2015 holiday season. The popularity, however, has led government entities to draft rules and regulations to control the unmanned aircraft.

Rowan County wouldn’t be the first to ban drones. The most notable ban is the National Parks Service, which outlawed the unmanned aircraft in 2014. The Federal Aviation Administration started a task force to draft drone registration requirements. As a result, recreational users could be required to register drones as part of the government’s regulations. The deadline for the task force’s recommendations are Nov. 20.

For Rowan County, it’s important to be proactive about the rise in drone usage, said County Commissioner Craig Pierce.

“Unfortunately, people learn to fly drones by trial and error,” Pierce said. “With inexperienced people using them, they could fall out of the sky, into a public area and hurt somebody. Because it’s on county property, we could be liable. And, would the drone operator have insurance coverage? Of course he doesn’t.”

Pierce said the county wouldn’t attempt to prevent people from using drones by banning them in county parks.

“A county park just isn’t the place to fly,” he said.

The recommendation to ban drones came from Rowan County’s Parks Board. When asked about the ban, Bringle said he proposed the idea to the Parks Board.

“Right now, our rules and regulations do not allow remote control airplanes to be in the park because of liability issues,” Bringle said. “Drones are remote control devices as well.”