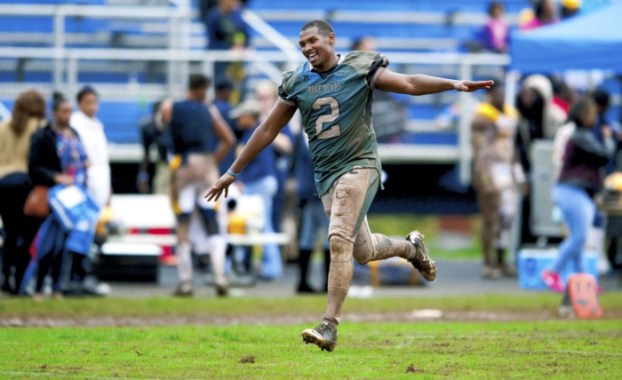 “I’ve coached for 18 years and this is one of the finer moments.”

“My office reached out to the USPS to fix the issue and I’m pleased by their swift response.”

— U.S. Rep. Richard Hudson, R-Concord, on getting the Postal Service to let Granite Quarry residents have Granite Quarry addresses instead of Salisbury ones, as they have requested for years

“Your name is the most powerful thing you own.”

“Every time there’s an armed conflict, there are going to be some damned fine people that step up to do what they think their country wants them to do, and they’re going to get killed. I think those people are our most precious asset, and that we should not waste them.”

— Bill Kenerly, Vietnam veteran, reflecting on friends he lost in the war

The United States holds its military and veterans in high regard. A 2013 survey by the Pew Research Center about... read more