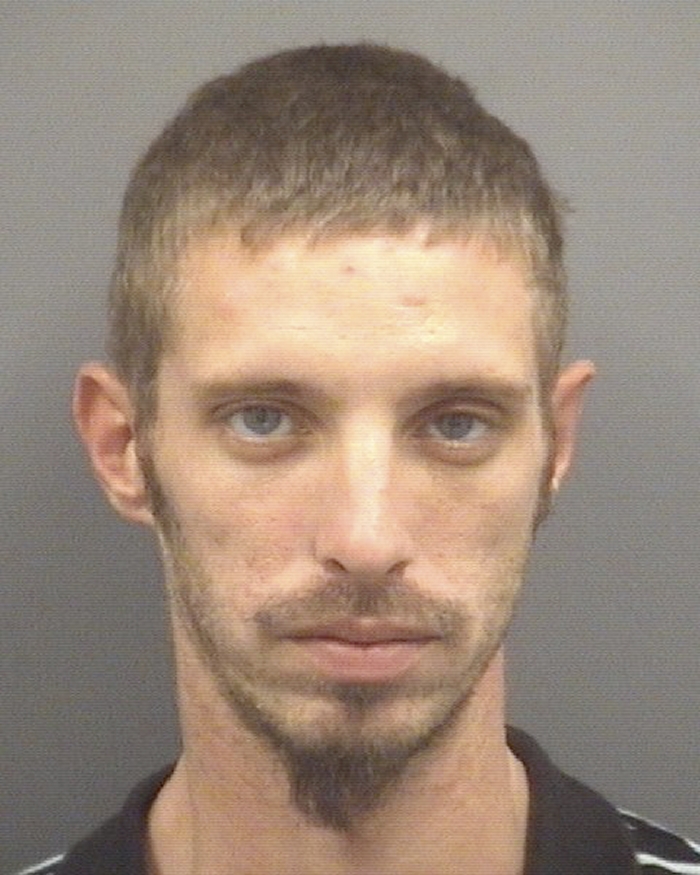 Joshua Lee Meece is still wanted by the Rowan County Sheriff's office and may have left the state.

John Meece, 23, turned himself in to authorities on Nov. 11, and has been removed from the Rowan County Sheriff’s Office Most Wanted List.

Meece was placed in the Rowan County Detention Center under a $500 bond. It is possible that Josh Meece, 28, his brother, who is also on the most wanted list, may have fled the state. The investigation continues.

According to the Sheriff’s Office, three people were involved in a break-in on Garrick Road in Salisbury late on the night of Nov. 6. An 82-year-old resident was awakened by noise and hid in a bathroom while someone took a television.

Detectives with the Sheriff’s Criminal Investigation Division joined the investigation of this case the following day. Investigators received information that another residence on Garrick Road was also broke into, and this crime was linked to the other burglary.

During the course of the investigation, Joshua Lee Meece, John Christopher Meece, and Miranda Gail Waggoner were developed as suspects in these crime. Arrest warrants were obtained on all three suspects for felony breaking and ntering. Warrants for felony first degree burglary were also obtained for Joshua Meece.

On Nov. 9,  in the early morning hours, Waggoner was arrested at the 600 block of Poole Road and placed in the Rowan County Detention Center under a $5,000 secured bond.