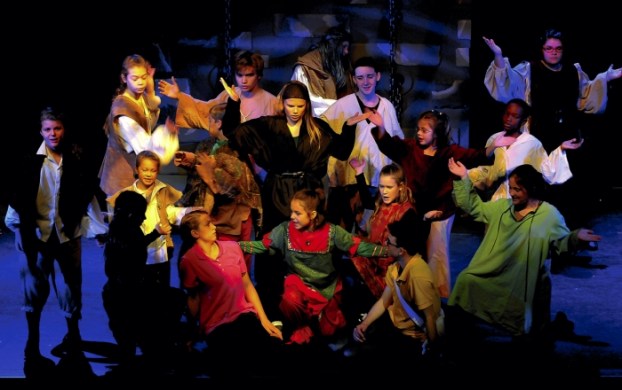 The youth musical "Magic Tree House: The Knight at Dawn" played at the Norvell Theater in November. Submitted photo

Elementary school second grade students reviewed “Magic Tree House: The Knight at Dawn” youth musical. The musical will be playing at the Norvell Theater at 135 E. Fisher St. on Nov. 13 and 21 at 2:30 p.m. and 7:30 p.m. Tickets for adults are $10, and tickets are $8 for students and seniors.

For tickets call 704-633-5471 or purchase online at PiedmontPlayers.com