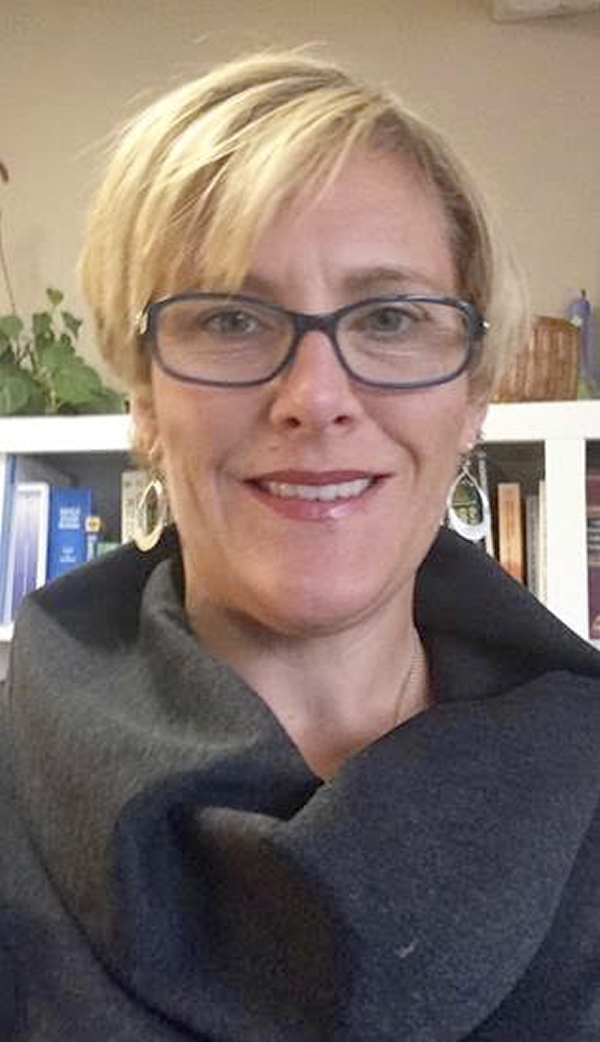 Rowan County’s new Extension Director won’t have to travel far when she starts on Dec. 1.

Davidson County horticulture extension agent Amy-Lynn Albertson was recently named Rowan’s extension director. She has worked as an extension agent in the state since 2001. In 2014, the Carolina Farm Stewardship Association named Albertson the N.C. Extension Agent of the year.

County Manager Aaron Church said candidates “from across the country” traveled to Rowan for interviews. Church said Albertson was the most qualified.

In her role as extension director, Albertson will be paid a salary of $62,000, which is split between Rowan County and North Carolina State University.

Veterans celebrations coming up over next several days