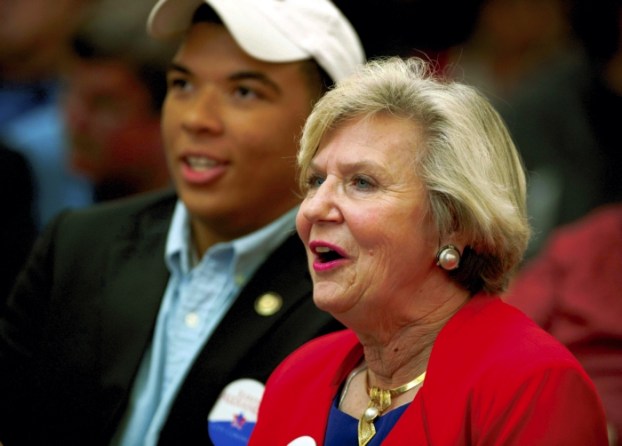 Salisbury voters on Tuesday chose three incumbents, as well as two newcomers known for independent thinking. This could set the stage for conflict, or it could be just the burst of new energy Salisbury City Council needs.

First of all, congratulations to all the candidates for what has been a lively campaign. The fact that 16 people filed for the council suggested discontent was rampant. From crime to Fibrant finances and the still-unexplained departure of a city manager, the city has plenty of issues to frustrate citizens. Most cities do.

Happily, though, the resulting slate was not just large; it was also strong. Able, intelligent people stepped up to serve their city. Voters may have wished they could have voted for more than five.

The large number of candidates made the race hard to predict, but city voters rarely turn out incumbents — and never three at once, at least not in recent history. So incumbents Karen Alexander, Maggie Blackwell and Brian Miller appeared to be safe bets. They also looked like very worthy candidates, servant leaders who work toward continuous improvement in city services and the community. Alexander, the leading vote-getter and probably our next mayor, has been a hard worker who studies issues carefully and represents the city well. The same can be said for Blackwell and Miller. They are smart, dedicated and in touch with wide swaths of city voters.

It’s unusual for two sitting council members to decide not to seek re-election, as Mayor Paul Woodson and Pete Kennedy did this year after long service to the city. This double opportunity probably had more to do with the large field of candidates than voter dissatisfaction. David Post and Kenny Hardin rose to the top, both well known around town and well versed in city issues. They will bring fresh thinking to council discussions, as well as a willingness to go against the flow if they see the majority headed the wrong way. City council has been known for developing consensus and voting unanimously; brace yourself for more debate and less unanimity. That’s healthy as long as people can agree to disagree or work out reasonable compromises.

It was refreshing to see so many people eager to run for city office. Now let’s find ways to get residents from all parts of the city and all walks of life involved in making Salisbury a better place to live. Outgoing council members helped establish a strong foundation. This council can build on that.

A sheriff for the UNC system

From Steve Ford on the N.C. Policy Watch blog: The notably dapper Thom Goolsby, member of the University of North... read more