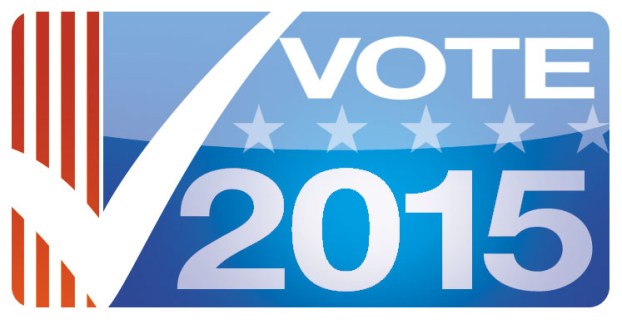 If you’re a registered voter in Salisbury or one of the county’s nine other municipalities, today is your last chance to vote in this year’s elections.

Municipal elections are won and lost on razor-thin margins. In 2011, the election for Landis mayor ended in a tie between Dennis Brown and James Furr, both on election night and after a second recount. Finally, two provisional ballots tipped the balance in Furr’s favor.

Spencer can top that. In 2001, a tie between Buddy Gettys and Jody Everhart for mayor forced election officials to do everything from count ballots by hand to pull a name from a hat. Ultimately, a second election was held four months later, and Everhart won.