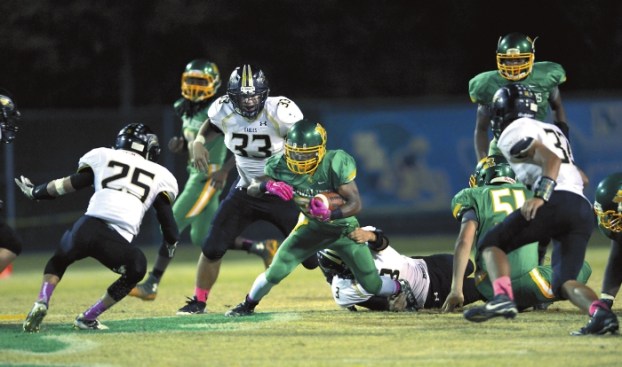 North's Jaleel Webster finding some running room up the middle. ... photo by Wayne Hinshaw, for the Salisbury Post

By Mike London mike.london@salisburypost.com CHINA GROVE — It was a sweep, but at the same time, it was a cliff-hanger. Host... read more