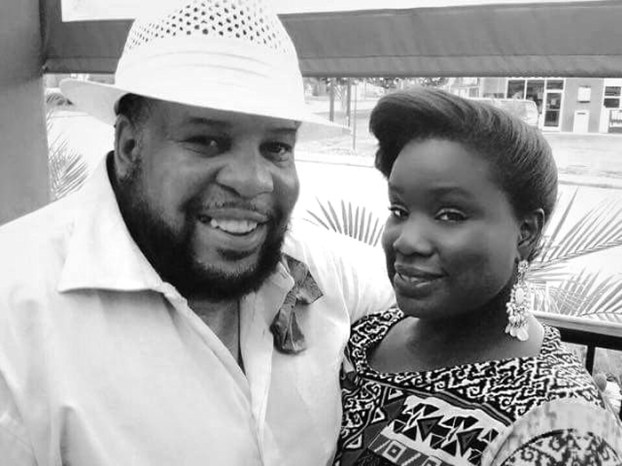 SALISBURY – Homecoming activities have been going on at Livingstone College all week.

Today at 11 a.m., Alumni Convocation will be held in Varick Auditorium. And tonight, the coronation of Miss and Mister Livingstone College, Ashley Williams and Dionte Forney, will be held at 7 p.m. inside Varick.

Saturday afternoon, the Blue Bears will compete against the Fayetteville State University Broncos at 1:30 p.m. inside Alumni Memorial Stadium, and after the game, several other activities are scheduled for students and alumni.

But one of the best events of the week won’t occur until Sunday, when Livingstone holds its Second Annual Homecoming Gospel Brunch.

“The Homecoming Gospel Brunch is a good way to round out a week of fun-filled activities,” said Livingstone President Dr. Jimmy R. Jenkins, Sr. “It’s also a good way to showcase the students in our School of Hospitality Management & Culinary Arts, housed in the former Holiday Inn hotel. Last year was the first time we held the Gospel Brunch, and attendees said they really enjoyed it. We’re expecting this year’s event to be even better.”

Musical entertainment will be provided by local artist Virginia Rush and her husband Melvin Rush, II. Virginia Rush, who started singing at age 2 and directing choirs at age 7, has received national acclaim. She hails from a musical family in which all seven of her siblings sing and play instruments.

A diva who can sing gospel, jazz, country and other genres, Virginia Rush has performed with Grammy award-winning artists Al Green, John P. Kee and The Clark Sisters, as well as with Jodeci and other noted performers.

Melvin Rush also comes from a musical family and has been playing the keyboards for more than 30 years. The couple met in 1996 and have been performing together since.

“There aren’t many places where you can be treated to a spread of food this good and top-notch entertainment for only $25,” said Dr. Vivian Ray, director of the School of Hospitality Management & Culinary Arts. “The students, professors and I are working tirelessly to ensure this year’s Gospel Brunch is a rousing success, and we hope people from Salisbury, Charlotte, Winston-Salem, Greensboro and other nearby cities will join Livingstone alumni, faculty, students and staff for a wonderful, reasonably priced affair.”

Recently, while my grandchildren were spending the day, they had an unsatisfied taste for jelly beans from the Candy Shoppe... read more