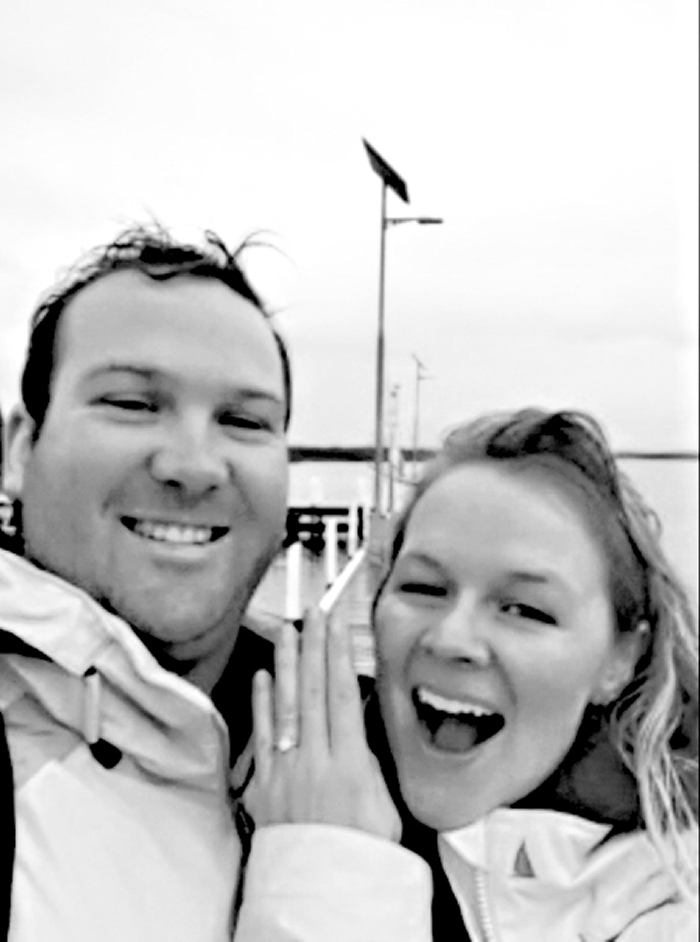 Craig and Diane Bartsch of Woodleaf are pleased to announce the engagement of their daughter, Emily Martina Bartsch, to Thomas S. Watson of Balnarring, Australia.
Emily is the granddaughter of Martina Stonehouse of Salisbury. A 2005 graduate of West Rowan High School, Emily received a degree from the University of North Carolina, Wilmington in 2009 where she received the Senior Medallion for Outstanding Leadership. She is a freelance artist and a Course Advisor at Chisholm Institute in Frankston, Australia.
Thomas is the son of Peter and Jenny Watson of Hobart, Tasmania, Australia and the grandson of Beverly Coutts of Kyneton, Australia. A 2005 graduate of The Ballarat School he received a degree from Australian Maritime College in 2010. He is a Deck Officer in the Merchant Navy working as a Second Officer on Australia’s Research Vessel, The Investigator.
The wedding will take place in the Spring of 2016. The couple will reside in Balnarring, Australia.