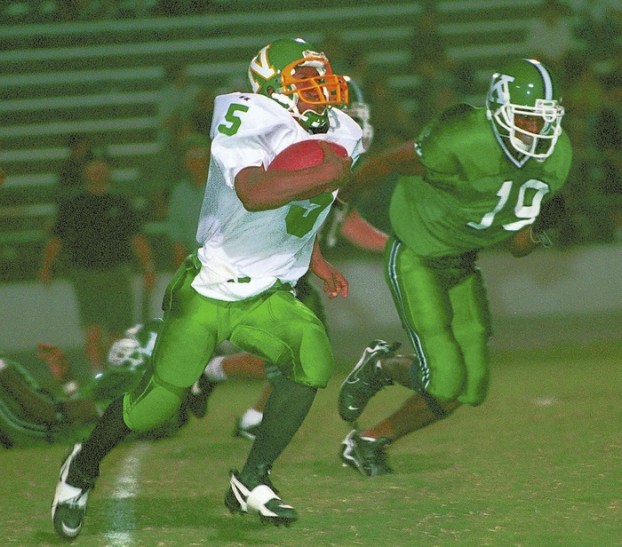 Prep Football Legend: Robertson was part of the ‘Airport’