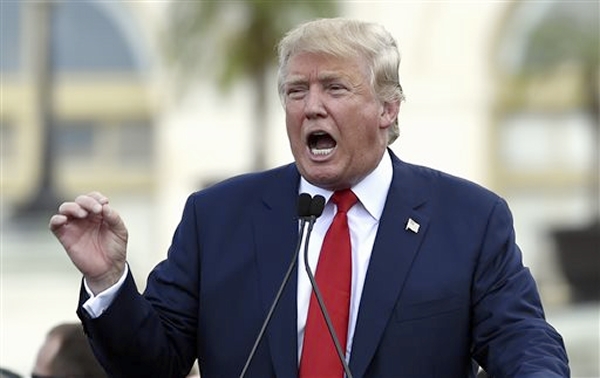 Early voting starts today. If you’re a registered voter in a North Carolina town or city, you have 10 possible voting days from which to choose. Don’t blow it.

Recent legislative efforts to change the voting process in the name of ballot integrity appear designed to discourage people from voting. Instead, the effort should motivate voters to be even more certain their voices are heard.

Early voting has become a major factor in the election process, with steady growth in the percentage of voters who take advantage of it for major elections.

It wasn’t always this way.  For most of the state’s history, a voter had to show up on Election Day or forget it. A cumbersome absentee-ballot system started in the early 20th century; voters had to be ill, disabled or planning to be away to qualify. Since 1977, the state has gradually expanded early voting. “No excuse” absentee voting began in 1999 and grew. Anyone could vote early through the mail, at the elections board or — another change — at designated spots around the county. Lawmakers added more days of early voting and then allowed people to register and vote absentee at the same time.

Most of that system is still in place for this year’s municipal elections. Voter IDs aren’t required until next year, and same-day registration has been granted a reprieve for the time being. So there really are no excuses for failing to vote in your town’s or city’s election.

You may know more about Donald Trump than about your mayor and aldermen. It would be worth your time to do your homework and find out more. If the garbage doesn’t get picked up, you need a street light or a pothole plagues your path, knowing about Trump would be worthless. You need local elected officials who are responsive and effective.

The early voting site for all 10 Rowan municipalities is Rowan Public Library,  201 W. Fisher St., entering from the back.

Surely you can find time on one of those days to take part in the democratic process. Municipal elections typically have low turnout, which magnifies the importance of every ballot. The failure to exercise the right to vote essentially forfeits your power to others. Trump would have a word for that — “stupid.”

Los Angeles Times Anyone who owns a car, motorcycle or plane must register it with authorities so they can be... read more