My Turn: The curious case of Caitlyn Jenner 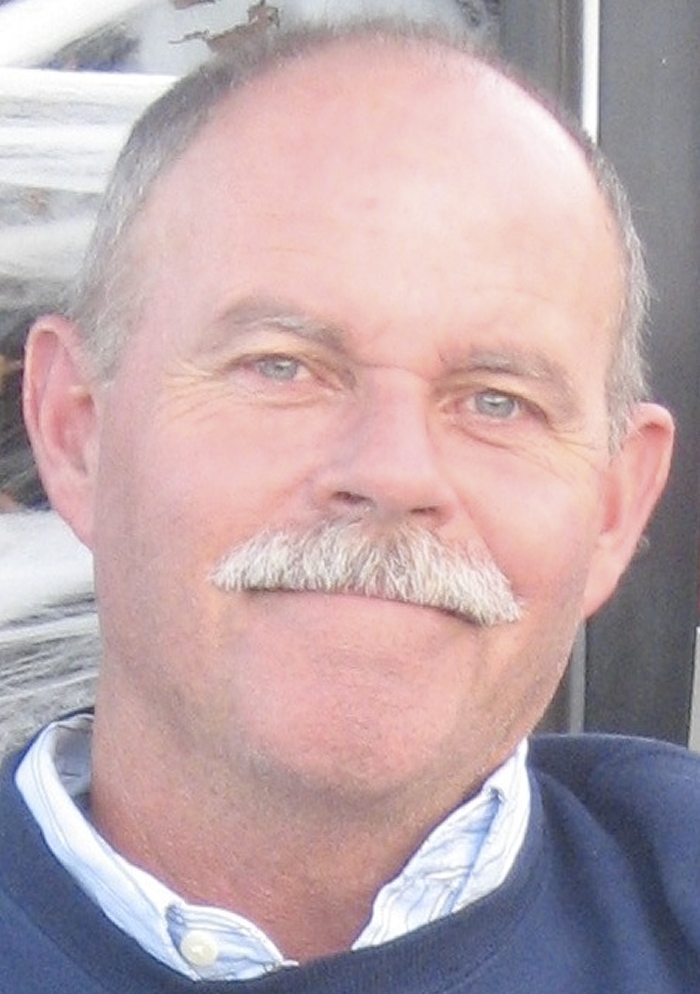 We live in a culture that seems unabashedly obsessed with sex, race, comedy, and celebrity, especially celebrity. We even celebrate people whose only claim to fame is … fame. Enter Bruce/Caitlyn Trans-Jenner, a lightning rod guaranteed to draw bolts of ridicule and derision. The Jenner formerly known as Bruce, a man with a remarkable record of genuine achievement and accomplishment, was once quite close to several famous-for-being-famous types. Indeed, some have speculated that trying to keep up with the Kardashians may have nudged him over the edge, and why not? Once the laird of the manor, he was relegated to the role of court eunuch. This could not have set well with one accustomed to the middle podium.

Whatever her reasons for altering her outward appearance and persona, she is entitled to her privacy, free to pursue happiness as long as no one else is harmed. Alas, by going public in grand fashion she had to expect some negative attention to go along with the accolades. Of course, in show business, negative attention is better than no attention.

First came the courage awards, followed by the mass furrowing of brows by many of us in what remains of the real world. Historically, heroes are defined by national consensus. Jenner was placed on the middle podium by a relatively small and ridiculously unrepresentative cadre of post-modern, post-sanity, pop-culture mavens. How else are we to explain Jenner beating out people that were exponentially more courageous than she?

The argument for courage might have been made more convincingly had she come out 30 years ago, before the manmade social climate change that has led to more tolerance for just about anything. By waiting as long as she did, M? Jenner was able to avoid the slings and arrows suffered by LGBTs during that time. Suddenly, and quite dramatically, she emerges as the heroic titular head of the movement after leading from the safety of the closet. Thanks, Generalissima, but where were you when folks were being tied to fence posts or tormented and bullied to the point of suicide? I cannot understand why the battered warriors of the LGBT movement are not insulted by the adulation heaped upon this Jenny-come-lately. American society is a lot more tolerant of deviations in sexual self-identification than was the case when Jenner became an Olympic hero. Had he come out then, his lucrative career as a motivational speaker likely never would have taken flight. In 2015, deviant is the new normal; anything goes. Just how much courage does it take to come out as LGBT today? Behavior that once was taboo is now en vogue.

Jenner’s odd transition raises a few questions, mostly trivial, but at least one that is culturally significant. Jenner the Bruce was married several times, to attractive women, and sired children, leading one to surmise there was sufficient male chemistry to … you know. Is Jenner the Cait a lesbian now, or might she be the 6-foot-2 embodiment of The Kinks’ Lola? Will her sexual preference become a recurring theme on I am Cait? Should we care?

The larger question centers on society’s perception of womanhood. That men can never understand women is axiomatic; that a man can never become a woman is common sense. Genetically speaking, Jenner will always be a male. The fact that women not only tolerate men but marry us on a regular basis is a mind-numbing mystery. Does Jenner understand women now?

By maintaining a male public persona for the last six decades, Jenner was able to skirt most of the challenges that confront real women and LGBTs. He never had to endure natural monthly cycles, even as he adorned himself in ladies’ unmentionables. He was probably never objectified, marginalized or sexually harassed. He may be an expert on teenage girl drama, but not from the perspective of a teenage girl. In short, on the Life as a Woman game board, Jenner has skipped right over the uncomfortable, inconvenient, young, single, working mother with 1.5 children, glass ceiling, menopause, demanding spaces and placed her token on a space marked “Glam, ab-fab, 65-year-old socialite doyenne with a sports car (shouldn’t she be driving a crossover?), Versace gowns, and a staged-reality TV show.” He was Pygmalion, creating herself from his own fantasy, using the wealth accumulated as a male. Is that what it means to be a woman, or is she still playing dress-up, but on a grander scale?

In my opinion, Jenner projects a distorted, grotesque image of womanhood. Even allowing for the vagaries of the new world disorder that plagues modern society, this must be insulting to real women. If not, then I identify as understanding them even less than I thought.

My Turn submissions should be 500-700 words. Send to letters@salisburypost.com with “My Turn” in the subject line. Please include photo of yourself.

Vote for Trans-Pacific Partnership is betrayal