‘100 Years of Best American Short Stories’ is vital yet flawed 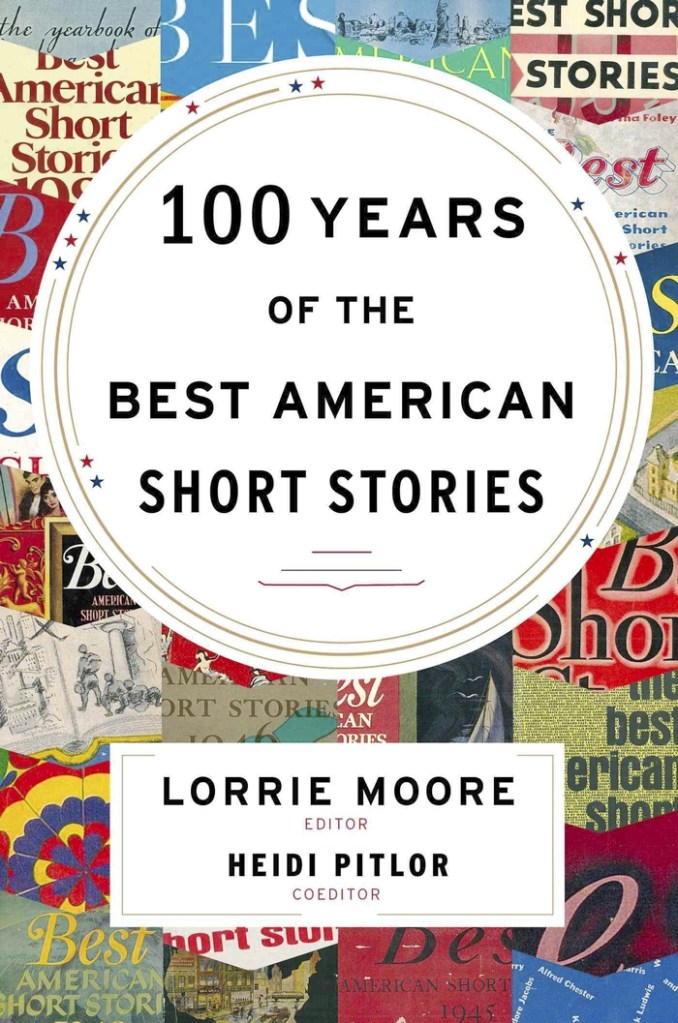 When sickly Bostonian Edward J. O’Brien put together the first “Best American Short Stories” anthology in 1915, short stories were considered junky pop culture. He was hoping that his project would elevate the short-story form.

He had no idea he was launching a series that would last a century and, in the process, create a canon.

The new book “100 Years of the Best American Short Stories” serves as a meta-anthology that celebrates the series’ long run. Like any institution, it is both essential and problematic.

From the beginning, “Best American” had a dual and somewhat contradictory mandate: to show that short stories were an important popular entertainment, and to make a case for there being a small coterie of literary, artful stories.

Each year, about 20 stories are featured in the anthology; from those 2,000-plus stories, 40 have been selected for “100 Years,” featuring canonized authors F. Scott Fitzgerald, Ernest Hemingway, William Faulkner, Flannery O’Connor, James Baldwin, John Cheever and Raymond Carver.

But the anthology goes light on the past to load up on recent decades, with stories by Sherman Alexie, Edward P. Jones, Jhumpa Lahiri, ZZ Packer, Benjamin Percy and Tobias Wolff. Those names are instantly recognizable to fans of literary fiction but — apart from Alexie, who is a frequently banned, best-selling author — not so well-known beyond it.

The anthology “clearly serves a purpose in terms of canonization within the literary industry and the MFA world,” says novelist Viet Thanh Nguyen, associate professor of English and American studies and ethnicity at USC. “When young writers are reading the anthology, they’re certainly given the sense that these are the people who are the best, as canonized by the gatekeepers of our particular world. Of course it’s important to be included.”

Being included in the “Best American” series takes on greater importance to writers in an age when short stories are less widely read but more widely taught. Short stories, which are considered a hard sell in the publishing world, are the building blocks of creative writing programs.

Creative writing entered the university system after World War II. When creative writing programs teach the “Best American” anthology, it serves as both an instructional guide (write like this) and as an aspirational goal (to get into this).

“It is telling writers what kind of aesthetic is valid,” Nguyen says. “The dominant aesthetic seems to be what gets published in the New Yorker … the broad middle of realist fiction.” What’s left out are the extremes: popular and so-called “genre” stories — romance, thriller, science fiction — and experimental, avant-garde stories.

Amy Hubbard, Yale University professor of English and American studies, doesn’t use “Best American” in her classes, which focus on the study of — rather than the writing of — literature. “Classrooms are really an important engine of canonization. That’s where anthologies are most widely used,” she explains. She should know — she’s incoming editor of the fifth volume of “The Norton Anthology of American Literature: Literature Since 1945.”

“What’s interesting is that an anthology like (‘Best American’) can find a place in the academy when creative writing is the avenue through which it comes into the classroom,” Hubbard says. “They really do, for their editors, often embody a whole world view of literature, a way of thinking about both value and history … . They therefore are meaningful intellectual statements.”

On this count, Lorrie Moore, the revered short-story writer who serves as guest editor of “100 Years,” has fallen short. Moore, who made the final selections, did not include any statements about her choices; she instead penned a short story about being an author. That stands in contrast to John Updike, who, as guest editor of “The Best American Short Stories of the Century” (1999), made a case for the stories he included, and why.

And yes, it is somewhat redundant for the anthology series to present a “best of” selection of its past work just 15 years after last doing so. To create distance between the two collections, no stories have been repeated. But “Stories of the Century” and “100 Years” do have 17 authors in common.

With the repetition of these authors, Nguyen says, “You can see some of the canonization happening.”

Look no further than library for soup recipes