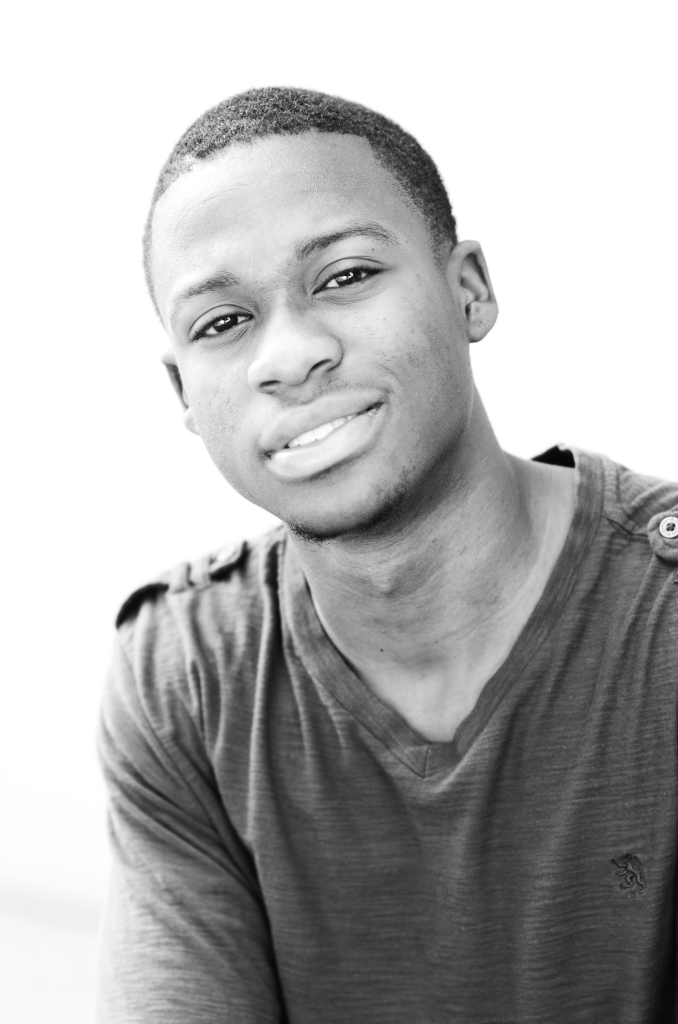 A Salisbury teen will be making his big television debut at the end of the month. Edward McGorda, Jr., or EJ to his friends, will be starring in an episode of Homicide Hunter, a Discovery Channel investigation documentary on Investigation Discovery that traces the case reports of Colorado Springs Police Department’s Lieutenant Joe Kenda.

EJ will be appearing in the episode “Too Young To Die” as the main character. EJ’s mother, Savannah McGorda, says he’s always been interested in acting, but didn’t get his start until he was attending school at Rowan County Early College. There, he tried out for a role at the Norvell Theater, and became a regular performer there. He’s performed in productions of Stone Soup, The Jack Tales, Much Ado About Nothing, Twelfth Night and High School Musical.

“As parents, we are extremely proud of EJ,” his mother said.

Savannah says that EJ is now a senior at UNC Greensboro, and is studying business administration. He’s very good at balancing his acting and his studies, she says, and is very humble about his abilities. Though “Homicide Hunter” will be his first appearance on screen, Savannah is confident that it won’t be his last.

The episode “Too Young To Die” is expected to air on Investigation Discovery on Oct. 20, but that may be subject to change.