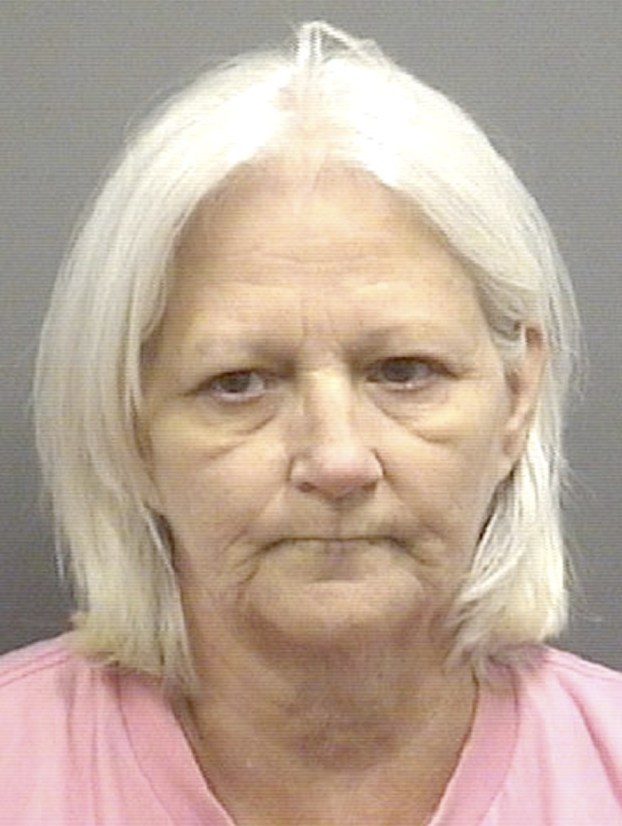 A woman who was arrested on drug charges in September has been arrested again after failing to appear in court. She now has an $80,000 bond.

Robin Yarborough Oliver, 58, was arrested by the Rowan County Sheriff’s Office in Winston-Salem on Oct. 15 after she did not show up in Rowan District Court.

The Sheriff’s Office learned that she had fled the pending opium/heroin trafficking charges and was living in Winston-Salem with a family member on Burke Place Court.

No one answered the door when deputies arrived, but Oliver eventually came to the door and was arrested on two counts of trafficking opium/heroin and one count of failure to appear on three previous drug trafficking charges. Bond was set at $80,000.

Oliver was first arrested Sept. 23 and charged with multiple counts of trafficking opium/heroin by investigators with the Sheriff’s Office, Iredell County Sheriff’s Office and the Salisbury Police Department in a joint investigative effort.

On Sept. 23, an undercover operative with the Sheriff’s Office bought 60 hydrocodone tablets from Oliver at her residence at 120 Independence Drive in Salisbury. After getting a search warrant for her home, investigators seized approximately 200 hydrocodone tablets, 260 oxycodone tablets (Roxicodone) and eight amphetamine/dextroamphetamine tablets (Adderall), which Oliver was not allowed to legally possess.

Other medications prescribed to Oliver were also seized by investigators, along with $1,020 in cash.

On Sept. 24, the Sheriff’s Office searched a mini-storage building on North Main Street after information was developed about the unit during the search on Independence Drive.

Investigators from the Sheriff’s Office and the Salisbury Police seized approximately 400 additional hydrocodone tablets, which Oliver was not legally allowed to possess.

During the search of Oliver’s residence, investigators found a key to the storage unit. The street value of the illegal substances seized on both dates was around $10,000.

Composition of the candidate groups drove the content of discussions Thursday during a Salisbury City Council forum at Catawba College.... read more