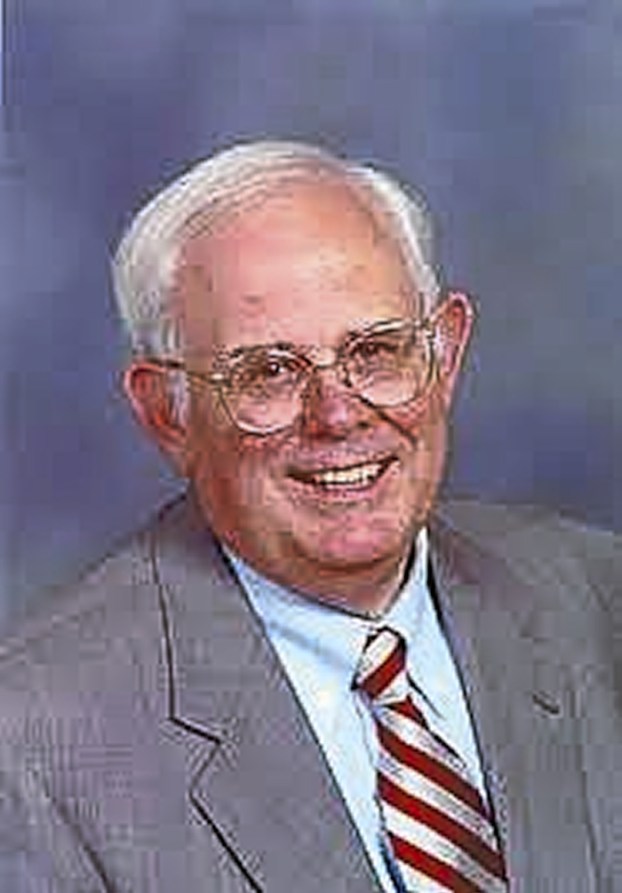 In 1984, Jim Martin and Rufus Edmisten were opponents in our state’s gubernatorial election. As with any statewide election, it was a hard fought contest, but one that can provide lessons for today.

Martin was completing his sixth term as Congressman from the 9th district. The job was taking a toll on his young family and he wanted to return to North Carolina. He believed 1984 could be a good year for Republicans, especially with a popular Ronald Reagan running for re-election. The 50-year-old thought lessons he learned in Washington could help our state.

Jim Hunt was completing his second four-year term as governor and was prohibited from running again. Ten Democrats ran for the primary nomination. Because Hunt was engaged in a U.S. Senate fight he refused to endorse any of the candidates. A highly divisive primary ended in a runoff, with Rufus Edmisten, who had served nine years as attorney general, declared the winner.

Both Martin and Edmisten were personable, had good platforms, good advisors and could raise money. Before the days when elections were conducted primarily on the airwaves they traveled the state campaigning, sometimes appearing on the same platform at forums.

Whenever they appeared together Edmisten says that Martin, the former college professor, would good-naturedly grade his speeches. He says he got C’s and D’s but never higher than a B grade. Martin retorted there were many Davidson chemistry graduates who later became Ph.D.’s but never got better than a B from him.

Jim Martin was featured this week at the N.C. Museum of History in Raleigh, the subject of a new book, “Catalyst,” written by John Hood, former head of the John Locke Foundation and now syndicated columnist and NC SPIN television panelist. Edmisten sat on the front row. He and Martin traded jovial exchanges during the event. Edmisten reported Martin never said a bad word about him. Martin said the same about Edmisten. It was obvious the two like and respect each other and commented on how the political environment today is so much different than when they opposed each other in 1984.

Polarization and partisanship are more prevalent. Television and radio ads have replaced many of the personal appearances at forums, events and stops in restaurants and country stores. Those ads contain disparaging and nasty campaign messages today in lieu candidates touting their own qualifications and platforms. Opposition research, if even in existence then, was less often employed. Instead candidates publicly demonstrated mutual respect and deference to their opponents.

Asked what it would take to be successful in politics today Martin stated that both parties have become so polarized that they have forgotten people in the middle. Centrists have abandoned both political parties, as the rapid growth in unaffiliated voters demonstrates. If they want to win, candidates must pay attention to voters in the middle. Republicans especially must realize the changing demographics of our state, the rapid growth in minorities, and broaden the GOP’s appeal to them. Both also agreed that rather than disparage those of the other party it was essential to work together for everyone’s mutual benefit.

As Martin concluded, if you see a turtle on a fencepost you have to know he didn’t get there by himself.

Tom Campbell is former assistant North Carolina State Treasurer and is creator/host of NC SPIN, a weekly statewide television discussion of NC issues airing in the Triad Sundays on WXLV at 7:30 a.m.

My Turn: The liberal link in mass shootings

By Steve Pender I couldn’t help but notice the hypocrisy in Wednesday’s editorial, “Shooters aim for notoriety.   Don’t give it... read more