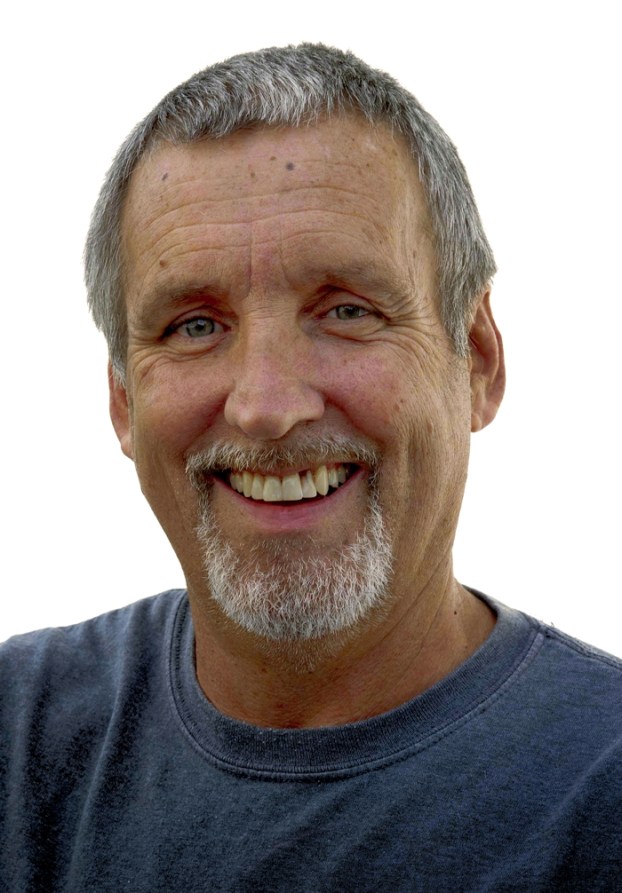 My Turn: The liberal link in mass shootings

I couldn’t help but notice the hypocrisy in Wednesday’s editorial, “Shooters aim for notoriety.   Don’t give it to them.” I say “hypocrisy” because up until now, editorials have done exactly that; giving shooters notoriety. Could it be that this particular shooter was, judging from his social media activity and background, a fan of radical Islam and Muslim terrorism? That he took particular delight in killing Christians? Just as we saw in the Fort Hood shooting (labeled “workplace violence”) and the Boston bombings (initially blamed on the tea party), coupled with Obama’s plans to bring tens of thousands of Muslim “refugees” here, the media obviously sees its job as protecting Islam from any criticism.

Compare this latest “don’t give it to them” attitude with the recent coverage of 19-year-old Dylan Roof. He originally wanted to be a “school shooter,” but fearing the security in school buildings, he chose a black church. And thanks to the media, murdering black people succeeded in bringing down flags from state Capitols, getting TV reruns of “Dukes of Hazzard” off the air, fueling racism. A killer couldn’t ask for more publicity, more notoriety. It was almost as if Roof became a civil rights’ leader, instead of an attention-seeking mass-murderer. And like this latest Oregon shooting, Roof’s victims were Christians; once again ignored in the media’s never-ending war on Christianity.

So let’s have a real discussion about these school shootings. It seems to have started with the 1966 mass-shooting at the University of Texas in Austin, where a 25-year-old student, Charles Whitman, killed 14 people and wounded 32 others. Note that this is also about the time liberalism started taking over our schools, colleges and universities (and our news media). Colleges became known more for protests than for education; today it’s estimated that 80 percent of all college educators are liberal. It’s been all downhill; public education gets consistently failing grades, and college graduates are mostly discussed for their inability to repay college loans, not for getting good jobs.

What most of these killers have in common is their age group; in their teens or early-to-mid twenties. This prompted me to compile a list in which the perpetrator fit this age demographic, and was also enrolled (or recently enrolled) in college (a few were still in high school):

It should make us question what they’re teaching nowadays, that they weren’t teaching before. Liberals blame guns, because we have one gun for every person in the country, as if this is something new (it isn’t). Would more bombings and fewer shootings be more palatable, I wonder? That’s that would happen if guns magically disappeared but the murderous mind-set didn’t. Liberals blame “semi-automatics,” but even when machine guns were fairly common, school shootings weren’t occurring. Liberals blame poverty, but none of the shooters were poor. Liberals blame “mental health,” as if mental health problems never existed before. Hmm, actually, there might be some truth to that; this problem didn’t start until liberalism started taking over our media and education system.

Within hours of the latest school shooting, Obama said “This is something that should be politicized;”and predictably, the Salisbury Post soon carried an op-ed titled (and telling us that we should) “Politicize the shooting deaths.” What a surprise, we’re in an election cycle that could well be the tipping point for America. In other words, vote for Democrats to fix this problem, even though they are the same liberals who created, and continue to nurture it.

My Turn submissions should be 500-700 words. Send to letters@salisburypost.com with “My Turn” in the subject line. Please include a photo of yourself.

You don’t have to be a preservationist be in awe of the Blackmer House at 112 S. Fulton St. Officially,... read more