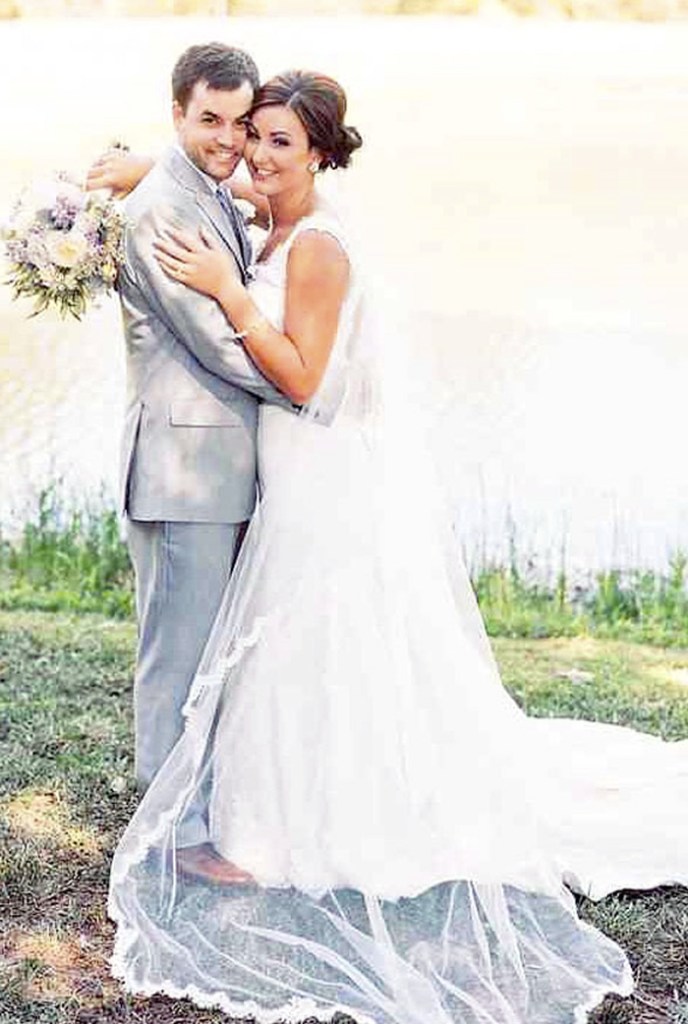 MOORESVILLE — Summer JoAnn Weddington of Salisbury and Dr. Gregory Jay Lowe of Cleveland were united in marriage Aug. 1, 2015, at The Quarry At Carrigan Farms. Pastor Kestler Ruth of Statesville officiated the 6:30 p.m. ceremony, which was followed by a reception.
The bride was escorted by her father and attended by sister-in-law of the groom Whitney G. Lowe of Cleveland as matron of honor. Bridesmaids were Mrs. Ashtyn Corriher of China Grove, Mrs. Rhiannon Edgell of China Grove and Mrs. April Smith of Linwood.
Father of the groom stood as best man. Groomsmen included Dr. Matt Bailey of Cary, Dr. Renan Sper of Raleigh, brother of the groom Mr. Nick Lowe of Cleveland and brother of the bride Mr. Cole Weddington of Salisbury.
Serving as guest registrars and program attendants were Kaylee and Elizabeth Brumley of Mooresville. Wedding director was Holly Brumley of Mooresville.
The bride is the daughter of Michael A. and Teresa Safley Weddington of Salisbury and the granddaughter of Bobby and JoAnn Evans Safley of Salisbury and the late Alvin and Margie Allman Weddington. A 2007 graduate of West Rowan High School, Summer graduated from Forsyth Tech Community College in 2014 as a Licensed Practical Nurse. She is a nurse at Rowan Family Physicians in Salisbury.
The groom is the son of Dr. Rhod and Gail Lowe of Cleveland and the grandson of the late Charlie and Pauline Sumner and the late Robert and Margaret Lowe. A 2001 graduate of West Rowan High School, he graduated from the North Carolina State University College of Veterinary Medicine in 2009. He is employed by Rowan Animal Clinic.
Following a 10-day trip to the Hawaiian Islands, the couple are making their home in Cleveland.