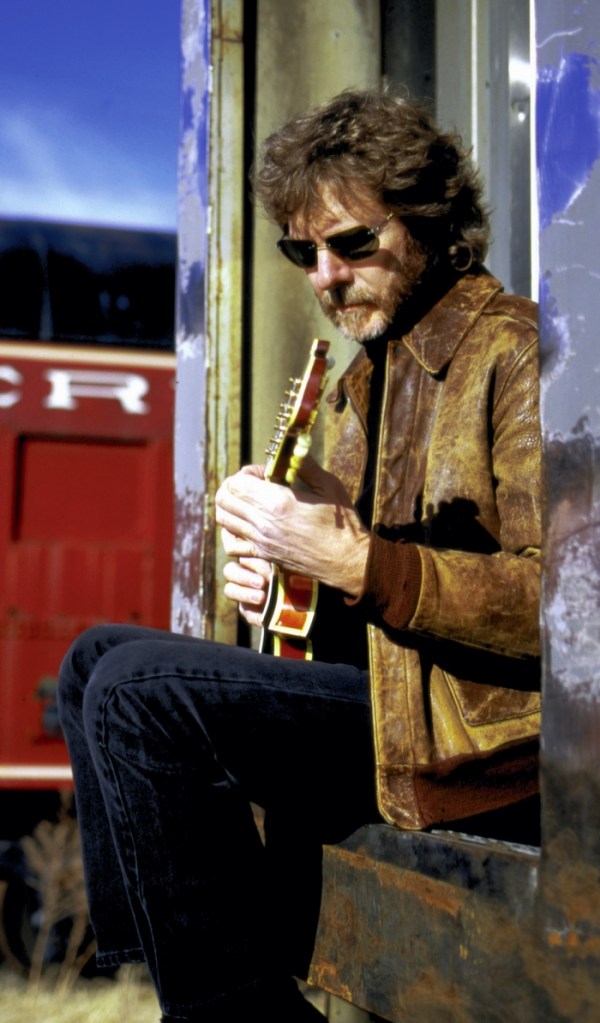 Bush is a virtuoso mandolin player who is credited with inventing the Newgrass  movement within bluegrass that puts a more modern spin on this traditional, southern genre of music. In the past 30 years, Bush has played and recorded with legends such as Bill Monroe, Doc Watson and Earl Scruggs, as well as Emmylou Harris, Guy Clark and Lyle Lovett, to name a few. But Bush is also an award-winning fiddle player. If it has strings he can play it. And the result is complete joy for the listener.

“I’ve been fortunate that no matter what happens to me on a given day, I have this music that is a joyful experience for me,” said Bush, 63, who grew up on a cattle and tobacco farm in Bowling Green, Ky. “I love seeing smiling faces and people enjoying themselves. The music is a joyful experience and the older I get the more I appreciate getting to do this.”

One of the most entertaining aspects of Bush’s repertoire is the many different genres that he and his band explore during a performance. Bluegrass, newgrass, rock, blues, country and even reggae are all fair game when this band starts ripping through a set. Bush’s five-piece band includes Chris Brown on drums, Scott Vestal on banjo and banjo synthesizer, Stephen Mougin on guitar and backing vocals, and Todd Parks plays electric upright bass.

“When we are not playing bluegrass style, Stephen straps on a Fender Stratocaster and I play electric mandolin and electric slide guitar as well,” said Bush. “Plus Todd Parks is a ‘four music degrees,’ kind of guy. He also plays bass fiddle. He’s so versatile. And Scott Vestal came from an education and jazz background.

“I’m really proud of this ensemble,” Bush said. “When we step up there everyone gives their best. And, really, within a few songs we are feeling pretty good and it is a positive experience for sure.

“Every age group can enjoy our stuff,” said Bush, who likes to recall the great B.B. King when discussing how music can make you feel. “The blues can be happy or sad. And a rich man can get the blues just like a poor man. A great song can make people feel different ways. You are allowed to feel many different emotions, some happy, some not.”