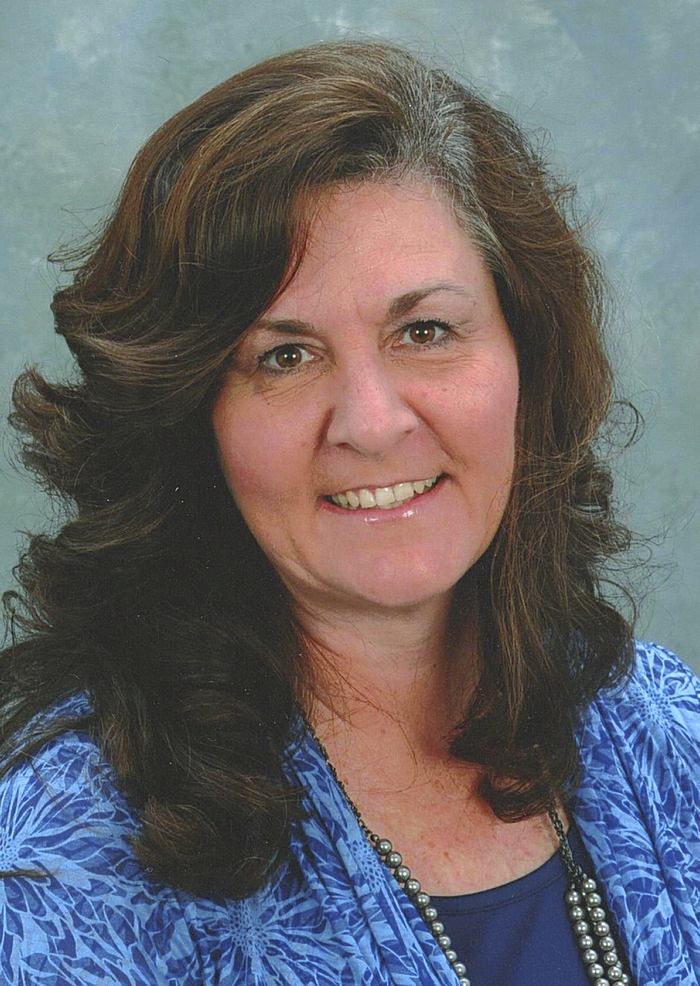 How much: $8 for adults. Under 12 free with paying adult

Bands and individuals will gather to compete for $1700 in cash prizes, trophies and rosettes to be awarded to the best bands, fiddler, banjo picker guitarist, mandolin player, bass player, Dobro and vocal. There will also be rosettes for the most promising talent ages-11-and-under as well as ages 12-16. The most-promising-talent-under-16 competition will begin at 6:30 p.m., followed by band and individual-over-16 competition.

Bands, vocals and most promising talent interested in participating may call 704-267-9439 for more information.

The convention typically draws several hundred people of all ages and backgrounds. With several regional music instructors concentrating their attention on passing on Traditional and Appalachian music, we’re seeing an increasing number of young people embracing the tradition of this event and others like it. The Granite Quarry Civitan continues to promote the event brought to the club as a fund raiser 49 years ago by the late James Mathis who honed his skill in promoting bluegrass and old time music while at Union Grove Elementary School, working with the World Champion Union Grove Old Time Fiddlers Convention.

Each year the Granite Quarry Civitan honors an individual who has been active in the community in promotion of bluegrass music. This year during a special segment of the show the Civitan will honor Connie Edwards. Connie was born in Salisbury into a minister’s family. She grew up in California after her father moved the family out west to pastor a new church. With her father’s roots being from North Carolina, Connie was brought up with stories of the WBT Briarhoppers and the music of Doc Watson and Arthur Smith.

Connie has never received formal musical training. Self-taught, she learned to play hymns and gospel songs by ear on the piano and guitar. From an early age, she played in her father’s church and had a passion for music that was rooted in her Christian faith.

Connie and her husband Dale spent a total of 18 years homeschooling their four children, Elizabeth, Shane, Mary Lynn and Alex. Growing up with a father who loved bluegrass music, Connie wanted to pass that love on to her children. Several days a week, the family would travel to learn music from master fiddler, Glen Alexander and The Cockman Family. Music ministry became a part of their daily life and the family visited nursing homes and senior church groups sharing their faith and music.

Connie’s children often tell the story of how she made them compete as a band at the Granite Quarry Civitan Fiddler’s Convention just so they could hear The Cockman Family perform for free. As the children became more accomplished in the music, Connie and her family began traveling around North Carolina and surrounding states performing at churches and festivals.

The Edwards Family won their first award in 2005 as the champion junior bluegrass band at Fiddler’s Grove in Union Grove. They have continued to win numerous awards, including a win by Alex Edwards as the “2014 South Carolina Banjo Champion.” They have made several television appearances including recording for “Bluegrass Road,” a television show which airs nationwide on the Blue Highways Network. Her family has recorded nine CD and video projects. Their latest CD, “HOME,” was released in May 2015 and was recorded at Skaggs Place Records in Nashville, Tennessee. It was produced by Jared Easter, Alex Edwards and Andy Leftwich.

Although Connie rarely performs on stage, she continues to write songs for her family’s band and has written several band favorites, such as “Beautiful Heavenly Home” and “Home on High.” Her latest song, “Thou Art There” is included on the band’s new record.

Connie and Dale make their home in Salisbury. “We feel so blessed for the gift of music that the Lord has bestowed upon us. Our desire is to always uplift and glorify our Savior Jesus Christ through our music.” The Edwards Family Band will perform a short set following the presentation at the Fiddlers Convention on Saturday evening.

Registration to compete in this year’s event runs from 4:30 to 6 p.m. on the day of the event. There will be no registration after 6pm. Bands and Individuals may also pre-register by calling 704-267-9439.

Admission to the festival is $8 for adults; under 12 get in free with paying adult. BBQ chicken, hamburgers, hotdogs and homemade desserts will be available from 11 a.m. until 2 p.m. and from 4 p.m. until.