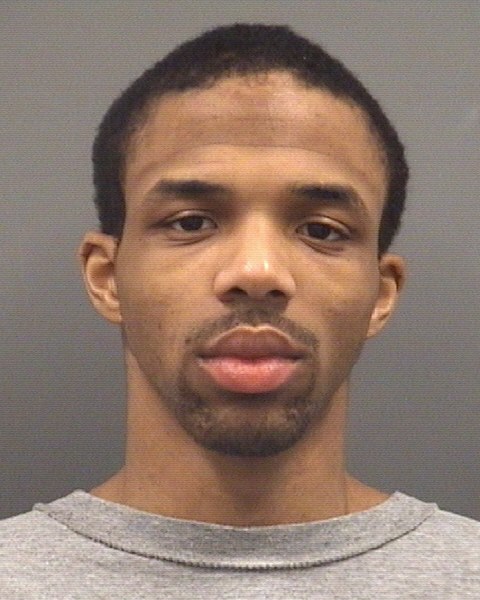 A sex offender has been added to the Rowan County Sheriff’s Office’s most wanted list.

Tamarcus Darnell Phillips, 22, was released from prison on Aug. 7 and told to go to the Rowan County Sheriff’s Office and provide the address at which he would be living. But Phillips didn’t show.

After a week, the Sheriff’s Office issued a warrant for failure to notify address change.

Attempts to locate Phillips have failed, and he has now been added to the most wanted list. Anyone with information on Phillips should contact Investigator K. Brindle at 704-216-8719 or Lt. Chad Moose at 704-216-8687.

Phillips was arrested in Gaston County and convicted of indecent liberties with a child in 2010. He served a term of one year and seven months. Phillips was recently convicted and imprisoned in Rowan County for larceny and breaking and entering.

A domestic dispute that ended violently for a Salisbury woman led to an arrest Monday, according to the Rowan County Sheriff’s Office.... read more