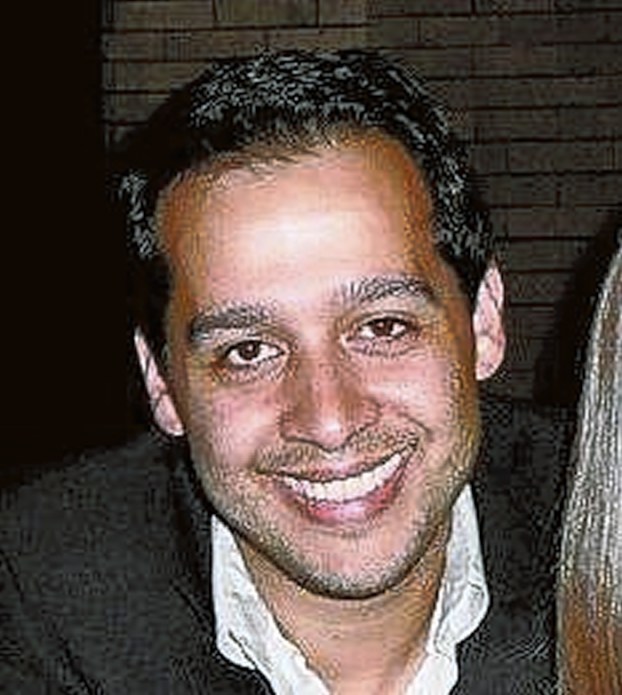 I wish to express my admiration for you and your organization, Planned Parenthood, a non-profit committed to providing millions of women, men and young people safe, quality affordable reproductive health care and family planning. Your dedication to ensuring access to those services in spite of an overwhelming concerted effort by many conservatives in the Republican Party to deprive millions of men and women that access is inspiring.

For more than 90 years Planned Parenthood has been a leader and often the only source of family planning for many of the women it serves. Your organization not only provides health care, but also education and information to more than 2.7 million people annually.

As a leading provider of family planning services you are also coincidentally the leading provider of legal, constitutionally protected, safe abortion services. Since the Supreme Court decision in Roe v. Wade of 1973 abortions and access to abortion services have been legal in the United States. In its wisdom the court recognized that abortions are a vital health care service, and more importantly that the Constitution protects a woman’s right and freedom to make her own choices regarding her body and health.

Despite the fact that legal abortion services make up less than 3 percent of your organization’s activity and that no federal funding is provided directly to reimburse Planned Parenthood for abortion services it provides, your organization has been a popular target of conservatives dedicated to restricting safe access to abortions and depriving women of their constitutional right to make their own health care choices.

In the last four years alone anti-choice proponents in states controlled by conservative legislatures have introduced hundreds of measures to restrict or limit women’s access to safe abortion health-care services. Many of the provisions have been found unconstitutional, but it hasn’t prevented them from trying to pass more.

It should therefore come as no surprise when heavily edited videos purporting to allegedly show employees of Planned Parenthood engaged in what could be potentially illegal activity surfaced that those videos were immediately seized upon by anti-abortion conservatives in Congress to call for the immediate defunding of Medicaid reimbursements to Planned Parenthood. No need for an investigation into the source, credibility or validity of the accusations in the videos. Instead, conservatives in Congress threatened to shut the government down unless their demands were met.

Congress did eventually announce it would launch an investigation into the videos, and yesterday, for more than four grueling hours, I watched as you testified before the House Committee on Oversight and Government Reform. It quickly became apparent — as one Republican after another took the opportunity at the hearing to routinely interrupt your testimony, to shout at you, to make blatantly false statements, to mischaracterize your testimony, to ask questions completely unrelated to the videos which prompted the hearing and to make it obvious to anyone watching how little they actually know about what Planned Parenthood does, about federal laws, about your funding sources or how a non-profit organization works — that this hearing was nothing more than a political witch hunt.

The hearing did make several facts clear for those watching: Planned Parenthood is a great organization that has provided safe quality affordable reproductive health care and education to millions of men and women that might otherwise not have received it; Planned Parenthood has broken no local, state, or federal laws; the non-profit organization does not receive funding for overhead directly from the government but is only reimbursed through Medicaid and other government programs for direct services it provides Medicaid patients, usually at a loss; Planned Parenthood provides one of the few safe places for women to receive legal abortion services; less than 1 percent of your clinics offer legal fetal donation services; Planned Parenthood’s efforts to educate young people and provide access to contraception have actually helped to reduce the number of unwanted pregnancies and abortions in the U.S.; and, finally, that Republicans in congress are only interested in attacking an organization that they don’t like at the expense of women’s health.

The hearing and your composed testimony did have one positive outcome. I just became a supporter and donor of Planned Parenthood.

My Turn submissions should be 500-700 words. Send to letters@salisburypost.com with “My Turn” in the subject line. Please include photo of yourself.

Parents should be paying attention to kids’ education  As someone who’s job revolved around school attendance in my 15 years... read more