On teaching: Turn in your text 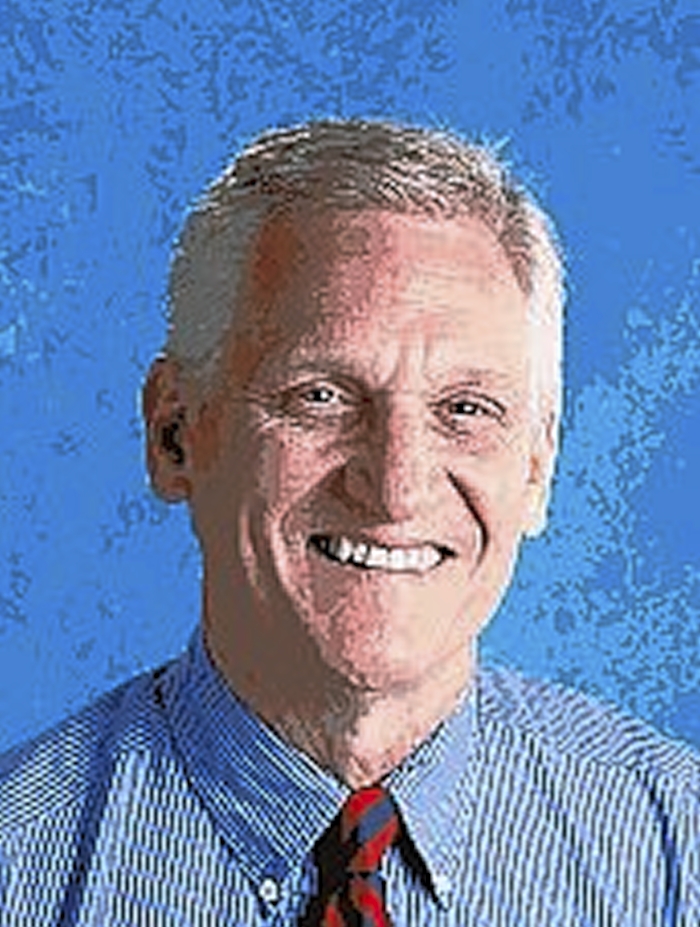 Several years ago, I realized how antiquated my students thought I was when one kid, who had just seen me texting between classes, innocently asked, “Mr. Efird, do you know how to text?”

I sensed some surprise in his tone, as if texting were not something I should know how to do, and why would I need to anyway, since I was past middle age? He was also genuinely impressed that I owned a smart phone.

One good thing teaching has done for me over the years is to keep me in touch — somewhat, that is — with the next, or should I say, “text” generation? What used to be a common problem a decade or so ago is no longer an issue. I no longer find abandoned love notes that were inadvertently left behind on the floor or in a textbook, because hardly anyone writes them anymore. They don’t need to since texts are quicker, and they don’t even need to hand write them. (They could print their notes if they absolutely had to, but forget about using cursive. That’s so 20th century…)

I remember the first time I tried to confiscate a cell phone from a student whom I had warned to put it away. You would’ve thought I had asked her for a kidney. I realized then educators face a new and improved dilemma: cell phones in the classroom. I have been amused with all the policies we have created, modified, and then discarded, regarding cell phones. Perhaps that’s because no one really knows what to do with them.

Another funny thing is that I thought all parents would be on the teachers’ side, but often they are the perpetrators. I found this out once when I told a young man to put his cell phone away after numerous admonitions, and he informed me that he was talking to his mother, as if that made it legal. After all, why would I not allow him to talk to his mom in the middle of class during a review for a test? I wanted to tell him that I should remember that excuse the next time I was in a meeting with the principal and my phone rang. I could tell him that I was talking to my mother. Surely he would understand why I was interrupting the conference in order to talk to my mom.

To be honest, I have seen some positive uses of cell phones in the classroom. Kids can take pictures of notes from the board; they can look things up when they don’t have computer access; they can even do homework on their cell phones. But there is a down side too. How can one teacher make sure every student in his or her class is on task with the day’s lesson, rather than distracted by Instagram or Snapchat, or creatively sending the questions from a test out to all their friends? (Not that they would ever do that, of course.)

I have embraced technology as much as I care to hug a hand-held device or a computer, but I know there has to be a limit as to what a student can or cannot do with a cell phone during the day. I also wish I could start billing kids for wanting to use my room to plug in their chargers. They haven’t figured out that their phones could hold a charge for hours if they didn’t continually use them, but they’ll most likely never discover that simple truth.

Society has changed, and I know we as teachers have to adapt with it on many levels. We’ve been forced to learn how to teach without enough — or even any — textbooks. We’ve even learned how to be creative when our computers are down. It might mean that we have to actually write notes on the whiteboard — that is, if we have a marker that isn’t dry. And if all my students can learn whether or not the word “text” is a noun or a verb, depending on how they use it in a sentence, then maybe cell phones aren’t going to be the downfall of American education after all.