David Steagall: Poverty is not the issue 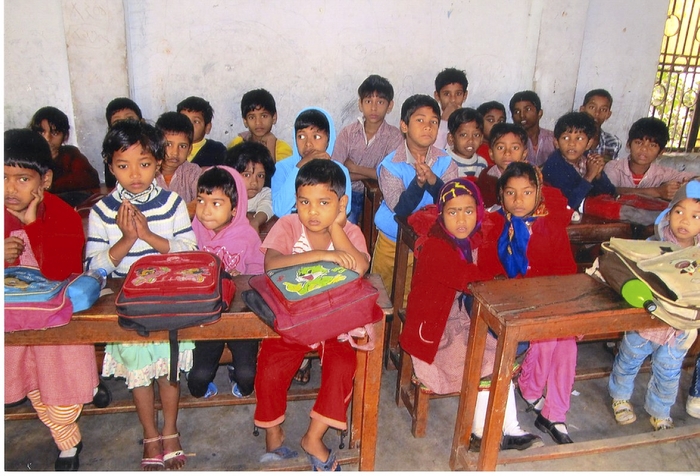 Through In Focus Ministries Inc., I have had the privilege of participating in mission activity in India for a number of years. My purpose was to reach as many people for Christ as possible.

One of the methods used was to provide financial assistance to schools established to provide schooling to those who could not even afford public school. Fortunately, these schools were able to obtain and use the same curriculum and books as the public schools.

Swriti, the principal for many years at Dhakuria School, has told me that most of her students pass the required exams qualifying them to continue their education beyond the fifth grade.

Based on my observations and personal experiences, poverty is not the cause of failure as has been repeatedly stated many times in the Post. In fact, failure is often the cause of poverty.

A friend who taught school successfully for over 40 years suggested four reasons for poor and/or failing school results:

2. Lack of respect of authority.

She suggested that these qualities were demonstrated in the backgrounds from which under-achievers come.

In India, there is no welfare. If you are physically able, you have to work or starve. Even in the poorest homes, there is almost always a mother and a father who care about their children. These parents want their children to get an education so that they can better themselves, because they are aware of the severe consequences of failure.

Dr. David J. Steagall of Rowan County is president of In Focus Ministries, which holds a prayer meeting for revival at First Baptist Church, Salisbury, at noon every Thursday in Room 117 at the church.