Tony Stewart to retire after 2016 season 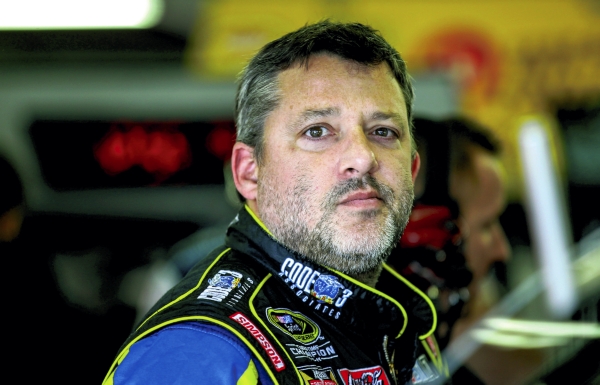 Tony Stewart says, ‘The more I learned about drag racing, I knew I didn’t want to be a spectator. I wanted to have a role and be all in.’ (AP File Photo/Cheryl Senter)

Stewart-Haas Racing said Sunday night that Stewart and team co-owner Gene Haas will hold a news conference at the team shop this week. The topic was not disclosed, but a person familiar with Stewart’s plans told AP the three-time NASCAR champion will announce his planned retirement.

The person spoke to AP on condition of anonymity because Stewart hasn’t publicly disclosed his plans.

Stewart did not return a request for comment from AP.

His planned departure, first reported Sunday by Motorsport.com, is not a surprise. Stewart will be 45 next season, has not won a race in over two years and has been privately working on finding a successor.