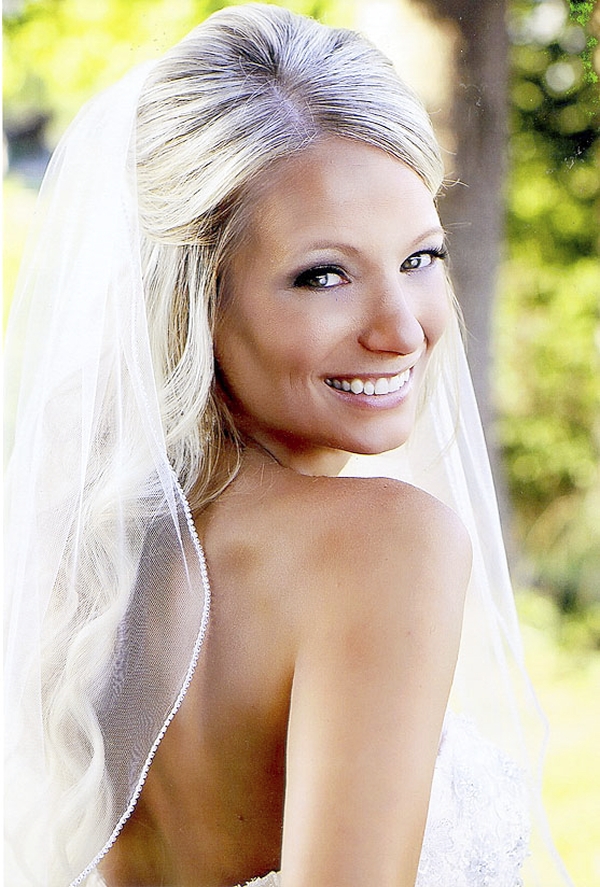 FAITH — Kara Nicole Vallandingham and Nicholas Eric Lefko II were united in marriage Saturday, Sept. 19, 2015, at Shiloh Church. Pastor Richard Myers officiated the 5 p.m. ceremony, which was followed by a reception at Salisbury Depot.
The bride was escorted by her mother and attended by Ashleigh Boulware as Matron of Honor. Her bridesmaids were Nanci Lefko, the groom’s sister; Andrea Lefko; Patsy Morgan; Kelsey Bradshaw; and Meredith Moss.
The best man was father of the groom, and groomsmen were Matt Lefko and Michael Lefko, brothers of the groom; Gabe Boulware; Jarrett Bradshaw; and Jeff Beaver. Ushers were Brandon Lowry, Doug Lesley, Julian Sides, Chris Williams and Adam Shepherd.
Daughter of the bride Braelyn Trexler was flower girl. Honorary bridesmaids were Kadie Ketchie, Carrie Williams and Angela Beaver.
The bride is the daughter of Patti and the late Allen Vallandingham of Rockwell and the granddaughter of Betty and the late Philip Herion and Ann and the late Patrick Vallandingham, all of Salisbury. A 2007 graduate of East Rowan High School and 2011 graduate of Rowan-Cabarrus Community College, she is employed by Carolina Oncology Associates.
The groom is the son of Cathy and David Lefko of Faith and the grandson of the late Reba and Nicholas Lefko and the late Rose and W.L. Fink. A 2002 graduate of East Rowan High School and 2006 graduate of Catawba College, he is employed by AFLAC.

Andy and Karla Swanson of Salisbury were married Sept. 5, 1965. They celebrated their 50th wedding anniversary with family and... read more