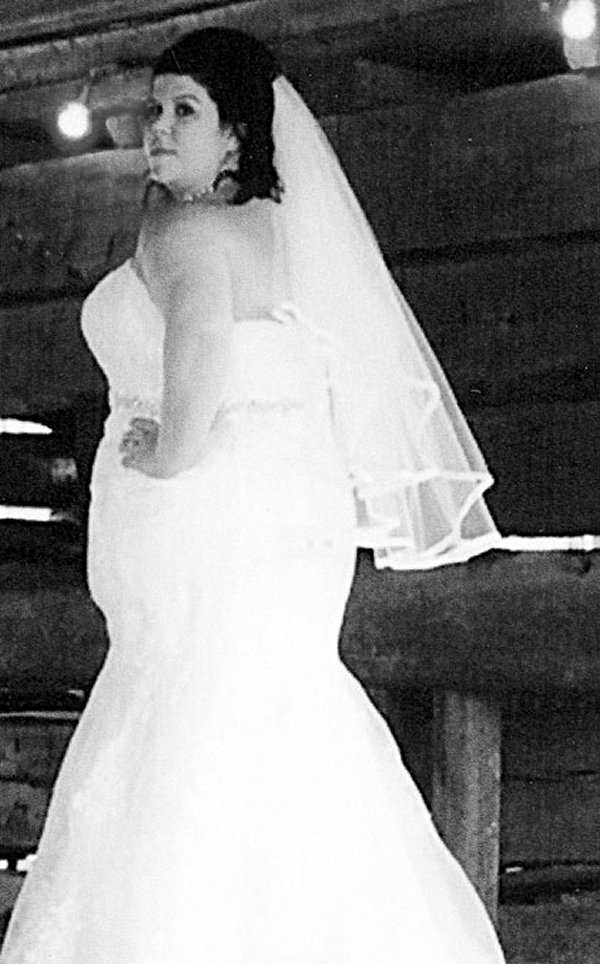 KANNAPOLIS — Courtney Blake Sutherland and Kenneth Mark Harrelson Jr. were united in marriage Saturday, Sept. 19, 2015, at Piedmont Baptist Church. Rev. Mike Edwards officiated the 5 p.m. ceremony, which was followed by a reception.
The bride was escorted by her father and attended by Summer Parris as Matron of Honor. Bridesmaids were Ashlee Simmons, Stephanie Menius and Amber Sexton.
Father of the groom was best man, and groomsmen were Wayne Parris, Kyler Sutherland, brother of the bride, and Joey Finney.
Summer Menius and Josie Parris served as flower girls, and Chance Simmons was ring bearer. Gabriel Simmons was banner bearer, and guest registrars were Anna Sexton and Allysa Sexton.
The bride is the daughter of Frank and Kim Sutherland and the granddaughter of Rev. Ted and Nancy Davis and the late AF and Linda Sutherland, all of Kannapolis. A 2009 graduate of South Rowan High School, Courtney graduated in 2014 from Rowan-Cabarrus Community College with an Associate Degree in Medical Office Administration. Also having earned 12 certificates pertaining to the medical field, she is employed by National Vision Center in Concord.
The groom is the son of Kenneth Harrelson Sr. of China Grove and Kim Harrelson of Kannapolis. He is the grandson of Clifford and Norma Tutherow of Kannapolis and Joey and Kathleen Finney of China Grove. Educated at South Rowan High School, he is a produce clerk for Food Lion.
Following a wedding trip to North Myrtle Beach and Cherry Grove, S.C., the couple will live in China Grove.