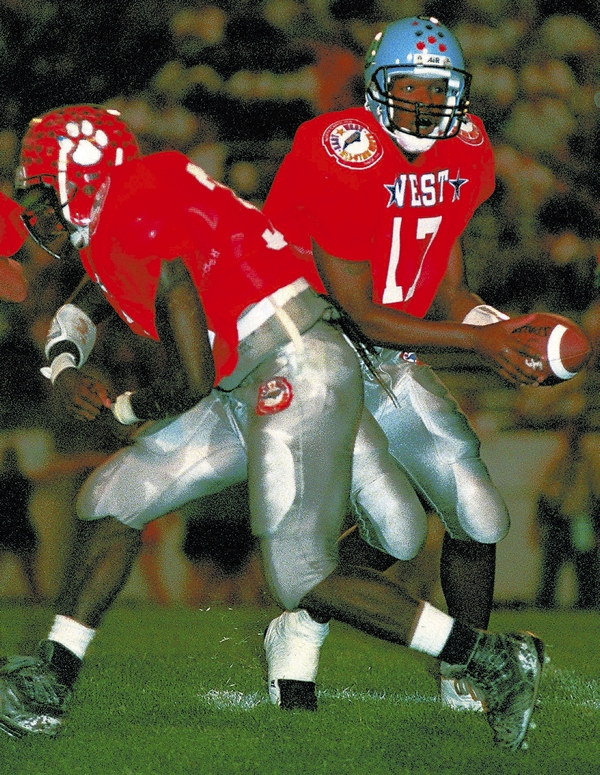 Twenty years have sailed by since West Rowan quarterback Tim Hogue was one of the state’s most sought after recruits.