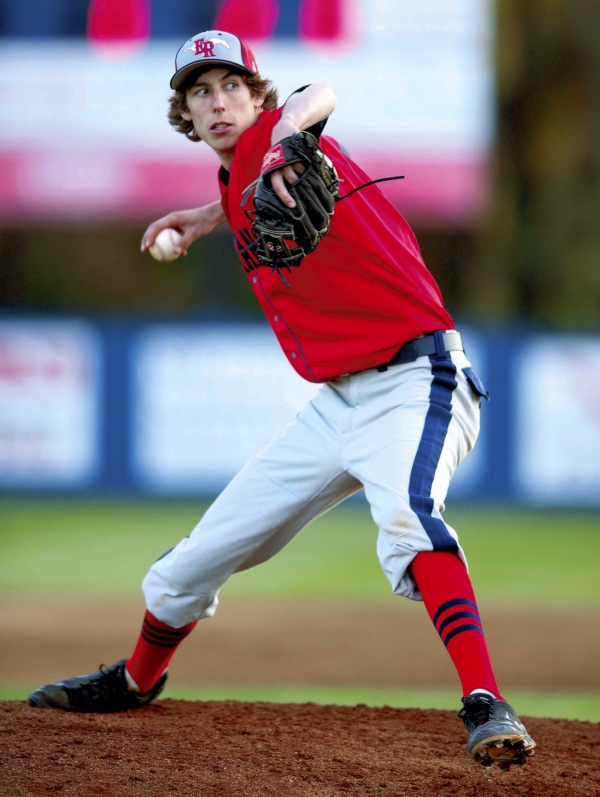 Pro Baseball: Peeler learning the ropes, happy with his decision

Catawba gets road victory at Davidson

By David Shaw sports@salisburypost.com DAVIDSON —  It was a night of redemption for Catawba’s football team. A week after managing... read more