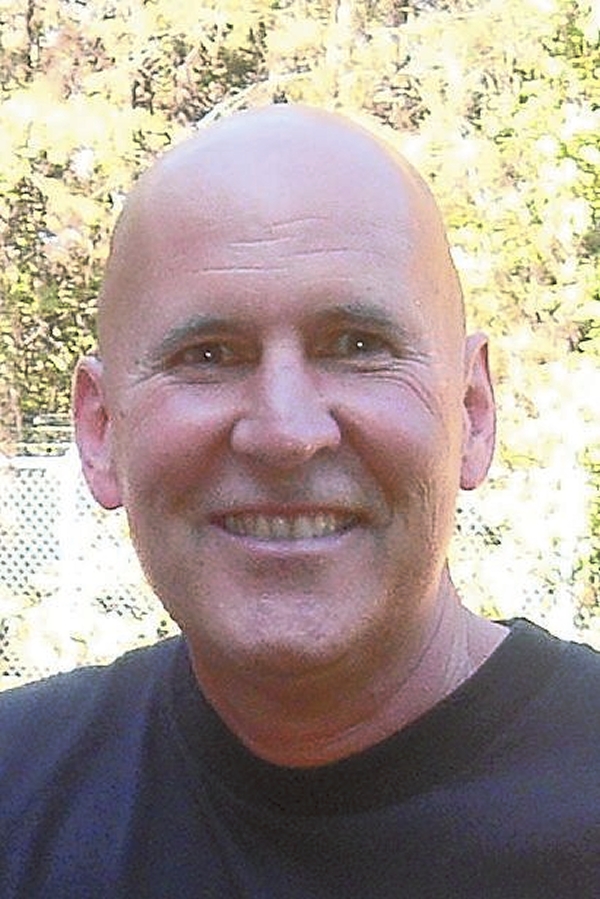 My Turn: Our national debt faces day of accounting

Funny the things you can get away with when the boss is not looking.

I speak (not so obviously) of “We the People” … You know … us … the voters of America, or at least its citizens. When it comes to being accountable for the running of our  country, we really are supposed to be the boss-folks in charge.

However, we have allowed our high-paid help — the U.S. House of Representatives, the Senate and presidents of both parties — to run up a national debt of something over $18 trillion.

Through collaborative effort, some might call it a conspiracy, (and with the blessing of our elected leadership), the Federal Reserve and Treasury Department have labored on our behalf to borrow trillions of dollars to keep our economy on artificial life-support, so as to prop up the stock market, and get us beyond the Great Recession.

A monetary policy of easy money has allowed our government to avoid a fiscal policy of living within our means.

But so far, so good.  Everyone is getting what they want — taxes lower than expenditures, and ever-expanding entitlements without regard to cost.

And we have acquired all this debt at the historically unheard of rate of a little over 2 percent interest. NEVER in the history of mankind has debt been so cheap.

By now, the two or three readers still with me will protest and mock me by saying our national debt is no big deal, that our robust economy will see us through, that our national debt level was higher at the end of WWII; and unlike Europe with the euro, we can easily devalue our own currency to pay back our debts with dollars of less value.

To which I would answer, 2 percent growth seems to be about the best our economy can do given everything that is being asked of it; WWII was a cataclysmic event; and government induced inflation to cheapen the value of a national currency is a foolish option at best.

Let’s do some simple math. Currently, interest on the debt is just below $450 billion a year. Been like that for awhile now.  If an when interest rates go back up to 5 percent, and we keep borrowing the way we are, a national debt of $20 trillion produces annual interest payments of a trillion dollars a year.

And for that trillion, we get nothing in return. NOTHING!

Oh, we owe a lot of that money to ourselves … yeah, but that trillion dollars is coming out of your paycheck and mine!

For more than a few Americans, money is its own kind of freedom. The freedom to enjoy the fruits of one’s labor; the freedom to go on vacation based upon what your family can afford, the type/size/location of the home one buys, the quality of the car you drive, the kind of education you can finance for your children … when, if ever, one can afford to retire.

And not too long from now, the government is going to be taking a lot more of our freedom.

This is not to say that we do not have an obligation to fund the needs of our national government. This is to say that we run the risk of enslaving future generations of Americans by taking on more debt now than they will be able to bear without real cost to their financial well-being tomorrow.

Is it possible that the relative prosperity that so many of us have known and enjoyed during the second half of the 20th century might become something that fewer and fewer of our posterity will know in the 21st?

Soon, there will be more cash payments coming out of Social Security each month than cash coming in. The disability portion will be in the red next fiscal year.  There is nothing in reserve. Excess SS payments are by federal law mandated to be sold off, leaving lots of little IOUs in the SS Trust Fund.  How will the government pay that debt back into SS? I guess by borrowing from someplace else, or raising your taxes and mine, so that we get to pay a second time for our SS benefits.

The cost to provide for the medical needs of the nation continue to grow in an almost nightmarish fashion.  The average family now pays more for health insurance premiums than they put into retirement.

But “We the People” today are all OK with this. Today’s politicians are certainly OK with this and will be comfortably retired on very generous government pensions before anything really bad happens. Our unwillingness to ask our elected “help” what the consequence of all this might be says much about our collective national character.

But 50 years from now,  I wonder what “We the People” will think about us?

Dealing with racism in ‘The Great Journey’

The Rev. Jeffrey Jon Richards has been having something like a deja vu moment. A book that he penned several years... read more