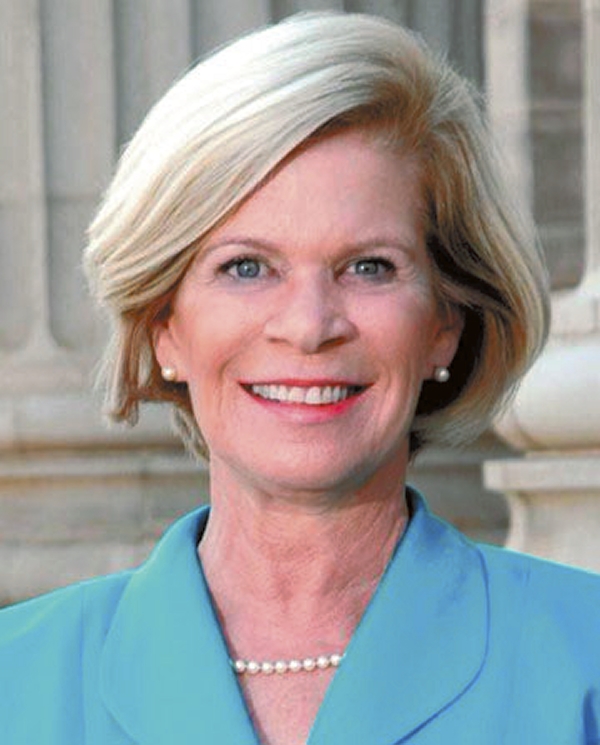 Chief Justice Mark Martin announced the full membership of the new, multidisciplinary commission last month. The group will undertake a comprehensive evaluation of the state’s justice system and make recommendations for strengthening the courts.

The commission membership is comprised of key stakeholders in the justice system as well as leaders in the private and public sectors.

Wagoner served as U.S. Attorney for the Middle District of North Carolina from her confirmation by the U.S. Senate in 2001 until her election as Superior Court judge in 2010. She also served as chief District Court judge from 1990-2001.

Jordan, a partner in the firm of Whitley & Jordan, has been practicing law with Cecil Whitley since 2002. Prior to going into private practice, Jordan was an assistant district attorney in both Cabarrus and Rowan counties.

He represents the Rowan County Bar as a councilor at the North Carolina State Bar, the agency that regulates the practice of law in the state. He is a commissioner with the Indigent Defense Services Commission, the governing body of the N.C. Indigent Defense Services agency. He is a criminal law specialist certified by the North Carolina State Bar. He lives in Kannapolis with his wife and two children.

“These respected and innovative leaders will provide the direction necessary in this era of change, ensuring that the justice system works for all,” Martin said in a press release. “They bring with them decades of experience in the state and federal judiciaries, business and nonprofit communities, legal education, and private practice.”

The commission has five co-chairs who will focus on five areas of inquiry: civil justice, criminal investigation and adjudication, legal professionalism, public trust and confidence, and technology. A complete listing of the members can be found at http://nccalj.org/about/commission/.

Chief Justice Martin has also invited participation from the General Assembly. The commission’s work will provide a basis for discussion with the General Assembly to help ensure North Carolina’s Judicial Branch meets the needs of our citizens and their expectations for a modern court system. The commission will finalize its findings and recommendations in a series of reports that will be presented to the Chief Justice and made available to the public in early 2017.

Attorney Will Robinson will serve as executive director of the commission.