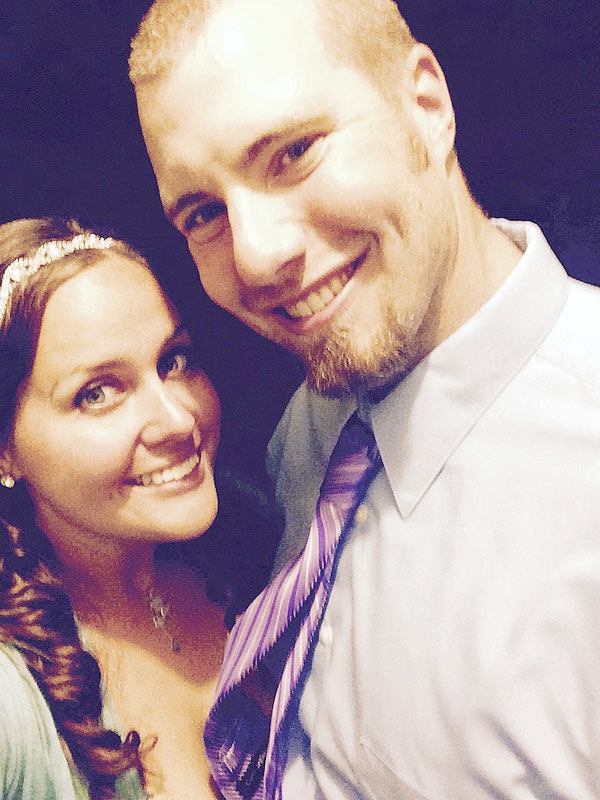 Barry and Lorna Medinger of Salisbury announce the engagement of their son, Charles Nicholas “Nick” Medinger, to Kristina Marie Wolfrom of Kannapolis, daughter of John and Susan Wolfrom of Voorhees, N.J.
Kristina is the granddaughter of Marjorie and the late Jack Priest of Voorhees and Claudette and the late John Wolfrom of Mount Laurel, N.J. A 2008 graduate of Eastern High School and 2011 graduate of Methodist University, she is an athletic trainer and health teacher at C.C. Griffin Middle School.
Nick is the grandson of Jean and the late Charles Rufty of Salisbury; the late Paul Medinger; and the late Frank and Corinna Kearns. A 2004 graduate of Salisbury High School and 2008 graduate of Appalachian State University, he is a physical education teacher and the head football coach at C.C. Griffin Middle School.
The wedding is Oct. 24 at The Lakes A Wedding and Party Place in Kannapolis.