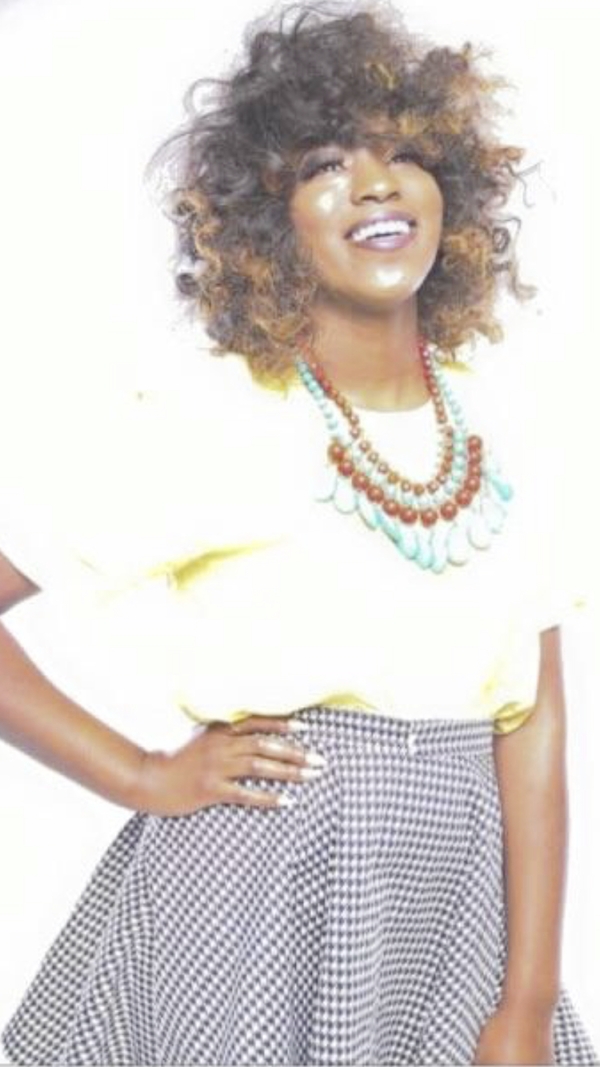 Rowan-Cabarrus Community College student Iman Crawford is Miss Salisbury and will compete for the Miss North Carolina USA title in October. The winner goes to the Miss USA pageant next year. Submitted photo

Salisbury native Iman Crawford, 19, is preparing to strap on her heels and compete for one of the state’s most prestigious titles — Miss North Carolina USA­ — on Oct. 9 and 10 in High Point.

A graduate of Salisbury High School and student at Rowan-Cabarrus Community College, Crawford hopes to inspire young children and teens to get involved and pursue their dreams.

“I want them to know they are not alone,” she said.

Three years ago, Crawford became involved with modeling after friends suggested she try it.

“I had very low self-esteem and wasn’t sure if I would make it due to my skin tone,” she said. “I learned that you just have to love yourself. Modeling has helped build my confidence.”

When Crawford heard about the upcoming pageant opportunity, she knew she wanted to participate.

“It was something I knew I wanted to do,” she said.

During the pageant, Crawford will compete in interview, swimsuit and evening gown. She has been working with Maia Smith, owner of Maia’s Fashions in downtown Salisbury, to find the perfect wardrobe for the competition. She has also been put on a strict diet.

Currently, she is working to raise funds for the many expenses that come with competing in the pageant. She has set up a GoFundMe page for donations and is busy visiting local businesses for sponsorship.

“I’ve had so much support from the community,” she said. “It’s really been great, because I need all of the support I can get.”

Supporters can donate to Crawford by visiting gofundme.com/t68zeg8g or by visiting her Facebook fan page, Miss Salisbury USA 2016.