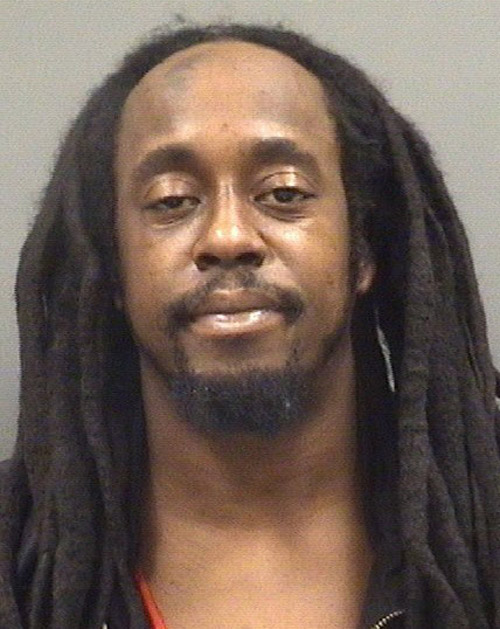 Police have identified the shooting victim of a Wednesday incident as Lexington resident Nathan Rupert Pant, 37. He was killed following a disturbance at a home at 1011 Rachel Lane, located off Airport Road.

Two others, including the homeowner, were shot, but survived, Salisbury Police officials said.

Few details have been released, but authorities say detectives continue to investigate.

Salisbury Police responded to the home, near Gaskey Road and Matika Drive, around 6:05 p.m. to a disturbance call received from 911. The caller indicated someone at the home had been shot.

Police determined the homeowner, Tonya Veann Wilks, 41, was shot in the leg. Another victim Desmine Marnic Kirkland, 28, of the 500 block of Neelytown Road, China Grove, had also been shot, but was taken to the hospital by a private vehicle.

Police investigators still say they are not looking for any suspects in the shooting. It is not clear the circumstances surrounding the incident and police are also not sure at this time the relationship between the three people involved.

A witness heard rumbling from inside the home and then gunshots, said Police Capt. Melonie Thompson.

Kirkland was convicted in 2010 of accessory after the fact of murder. He was originally charged with first-degree murder in the death of 20-year-old Demetrius Bost. Bost was shot in May 2009 and his body dumped in a ditch along Milford Hills Drive. Two others were charged in that incident with involvement in the murder.

Police did say authorities have gone to the Rachel Lane address four times this year, but it does not appear any could be related to this incident.

The Salisbury location of Dick’s Sporting Goods has scheduled its opening for some time in October and is hiring for... read more