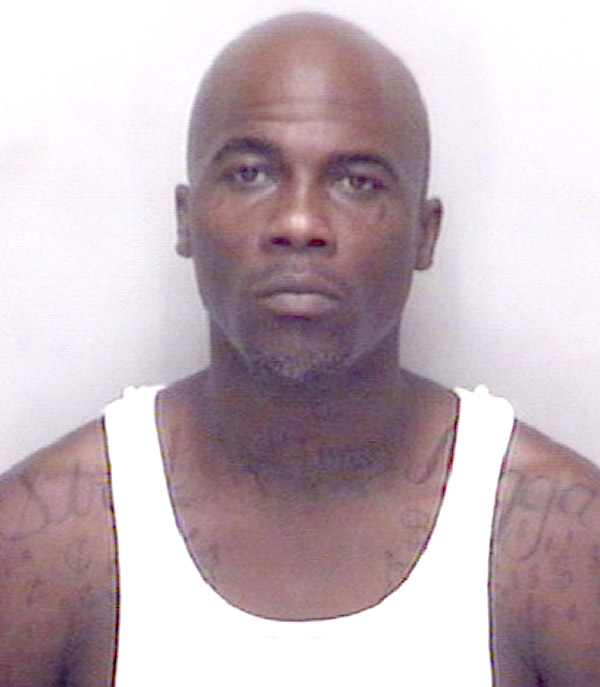 Authorities say Etheridge was not home at the time of the incident, but it appears White had permission from her to be at the home. She was not charged in the incident.

Police went to the home and saw White, also known as David Lamont White, in the front yard. A search warrant was served and police seized 15.7 grams of crack cocaine and 4.8 grams of marijuana. Police described the cocaine as large chunks, not broken into individual rocks.

Police also seized money from the home and discovered two $100 bills were counterfeit.

White was issued a $5,000 secured bond and has since been released from the Rowan County Detention Center.

White has also been charged with misdemeanor offenses including driving while impaired, possession of a firearm by a minor, driving while license revoked and providing fictitious information to law enforcement.