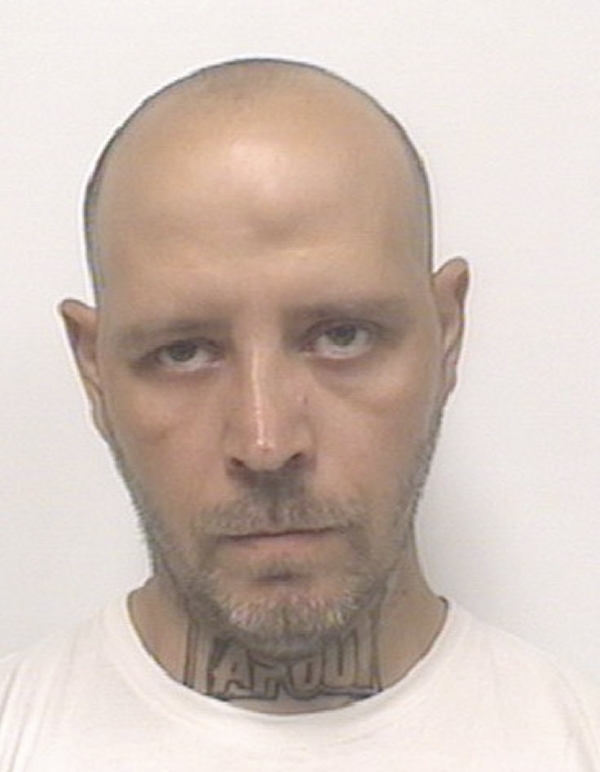 A Davidson County man was charged in Salisbury Monday following a two-county vehicle chase that began in Davidson County and ended in a car crash at Church and Kerr streets. The man was also wanted by South Carolina authorities.

Michael Eugene Harper, 35, of the 3100 block of West Old US 64, Lexington, was charged by the Davidson County Sheriff’s Office with felony fleeing to elude arrest, speeding over 15 mph, driving the wrong way on a one-way street or road, unsafe passing on a yellow line, driving while license revoked and reckless driving to endanger.

He was charged by Salisbury Police and Spencer Police with two counts of driving while license revoked, two counts of reckless driving to endanger, hit and run leaving the scene of an accident with property damage, and felony fleeing to elude arrest.

Harper was charged in Guilford County on failure to appear for drug charges. He is being sought by South Carolina authorities for a narcotics violation.

According to a press release, the Davidson County Sheriff’s Office attempted to stop a 2001 Volkswagen Jetta at Old Salisbury and Tyro roads. Officials say he failed to stop for officers who used their blue lights and sirens. He sped down Old Salisbury Road, onto N.C. 150 south and onto Wilcox Way in Rowan County.

Spencer Police were involved in the chase as were Salisbury Police. He struck two vehicles on the roadway and crashed the vehicle he was driving. Harper jumped from the vehicle near North Church and West Kerr streets near Ralph Baker’s Shoes and was apprehended by Salisbury Police.

A passenger, the owner of the vehicle, Shae Angiela Bell, also of Lexington, was charged with having an expired registration plate.

Spencer Police seized the vehicle and Harper was arrested by the Davidson County Sheriff’s Office. He was issued a $55,000 secured bond and placed in the Davidson County jail. He is expected in a Lexington court Sept. 30. He’ll also appear in Guilford and Rowan County courts.

Harper has been convicted of misdemeanor larceny, communicating threats, resisting arrest, felony accessory after the fact of robbery, possession of marijuana, assault on a female, simple assault, carrying a concealed weapon and first-degree arson of an occupied dwelling.

Unemployment went up slightly in Rowan County in July, to 6.5 percent. In June, the rate was 6.3 percent. The... read more