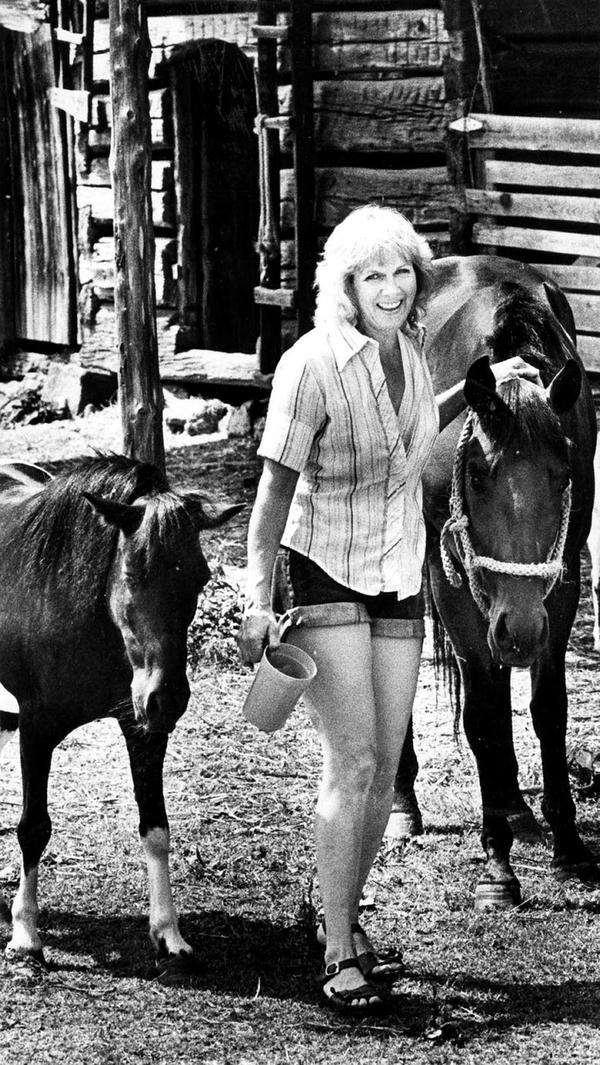 SALISBURY — Bonnie Smith, a trailblazer in animal protection in Rowan County and an award-winning  photographer, died Friday after a period of declining health.

Smith, 72, was a longtime animal cruelty investigator for both Rowan County government and the Humane Society of Rowan County, for which she was a founding member in 1973.

“I don’t know why I feel such a responsibility toward animals,” Smith told Rose Post in 1983, in a Salisbury Post story titled, “Bonnie Smith to the Rescue,” “and most of the time I wish I didn’t because my life would be a lot easier and simpler — and I’d probably be a lot richer. But when it comes down to it, there are not enough people willing to help animals.”

She was a photographer with the Salisbury Post for two years and had been a wedding and portrait photographer locally. She won several awards as a member of the N.C. Professional Photographers Association, including a Best of Show in 1983 for a black-and-white print titled “Sands, Sea Oats and Solitude.” That photograph was chosen as one of 25 for the N.C. Traveling Loan Collection.

More than once, Smith also was chosen as official photographer for national conferences of the Humane Society of the United States, from which she received training in animal cruelty investigations in 1975. She became an instructor in animal cruelty investigations and photography, teaching classes to law enforcement, animal control officers and local humane societies.

In 1992, after responding to a stray dog in trouble in Salisbury, Smith told the Post, “If you see it and don’t try to help, it makes you part of the problem. If I don’t do something about it, to help that animal, I’m as guilty as the person that is intentionally or unintentionally allowing that cruelty to happen.”

Smith served in every official capacity for the Humane Society of Rowan County. In a guest column for the Salisbury Post in 1984, Smith had several suggestions which became common practice, such as deputizing animal control officers, prosecuting repeat offenders, making spay-neuter mandatory for adopted dogs and cats, requiring license tags to be worn with rabies tags and allowing animal control officers to intervene when blatant cruelty was evident and immediate action was necessary.

“I don’t know why people don’t care,” Smith said in 1983, “and I don’t know why I care so much. If I had my choice, I would probably choose not to be so involved, but it seems I have no choice.”

Smith’s obituary is on page 4A.