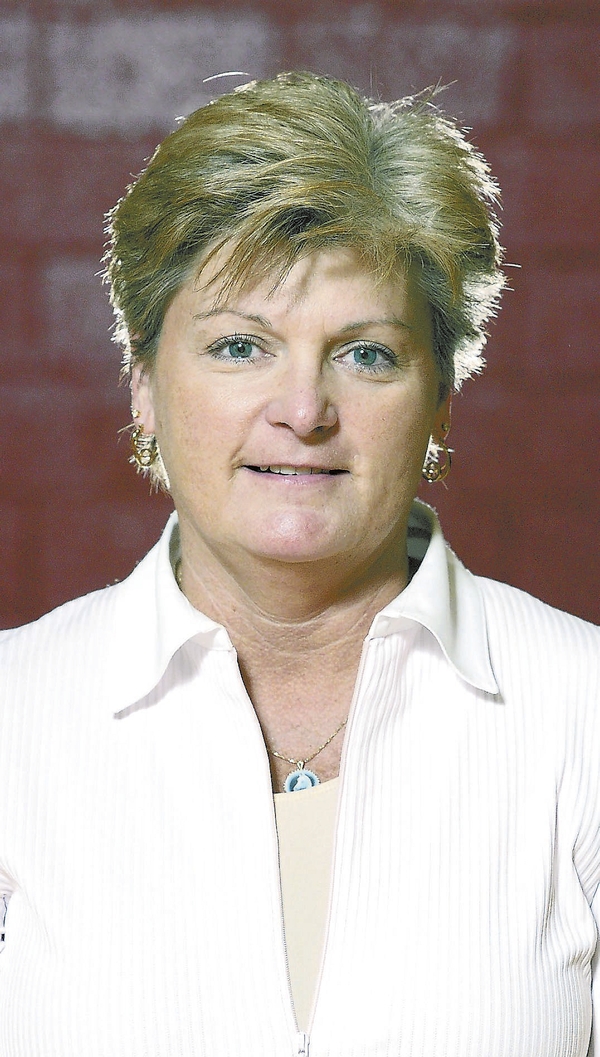 According to her Facebook page, Talbert had an extended illness.

That same Facebook page revealed an outpouring of tributes and condolences from family and friends, many which are former players.

Talbert’s career record was 152-99 at East, where she last coached the team in 2005. Talbert ranks No. 5 on the wins list for girls basketball in Rowan County.

In her playing days at East for coach Jesse Watson in the early 1970s, she would play in the girls game and then was one of the cheerleaders for the boys game.

She headed to UNC Charlotte, mostly because her boyfriend, David Talbert, was going to school there. She played on the 49ers’ first women’s basketball team. She wanted to major in physical education, but Charlotte didn’t have a P.E. major, so she chose math.

Talbert began her career as a math teacher and junior high basketball coach in Albemarle.

In 1980, she started coaching Albemarle High’s girls and had a 44-23 record in three seasons.

She retired when she was expecting her daughter, Taren. She came back to East Rowan to teach math, but she became the acting girls basketball coach in 1991, when coach Joe Corl’s reserve unit was called into duty during Desert Storm.

East was in first place at the time in the South Piedmont Confernce, and Talbert was able to finish off a championship season.

Corl returned from miltary duty but died suddenly in his sleep less than two months later.

She had good seasons at first, and then she had some great seasons in the late 1990s. Her 1999 team, which included 1,000-point scorers Nicole Loggins and Julie Austin, all-county Khara Bost, future East coach Karen Brown and future Carson coach Brooke Misenheimer, went 26-4 and played in the N.C. Western Regional.

Talbert retired after the 1999 season, mostly to watch her son, Derek, play for the Mustangs.

She returned at midseason in 2003-04 and took the Mustangs to another state Western Regional. That team, which had East’s all-time leading scorer Maggie Rich, finished 24-6.

Talbert stepped down for the final time in 2005, although her impact on Rowan basketball remained strong. She coached East Rowan’s current coach Danielle Porter as well as Misenheimer.

By Mike London mike.london@salisburypost.com SALISBURY — Mistakes piled up, as they always do on opening night, but Salisbury managed to... read more