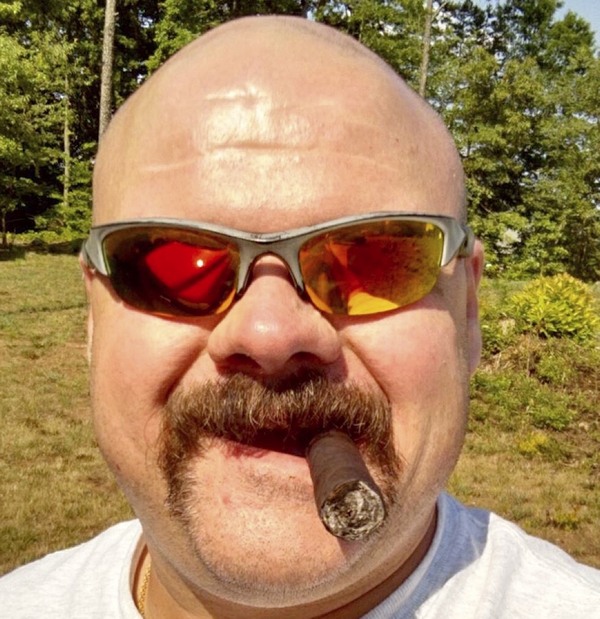 Veteran firefighter Chris Phillips died early this morning hours after responding to a fatal vehicle crash earlier in the day.

Phillips, 41, who has been in the fire service for more than 20 years, died from an apparent heart attack, said Locke Fire Chief Rusty Alexander.

Phillips began with Locke Fire Department on July 14 where he was a fulltime lieutenant. Phillips had responded with the fire department earlier in the day to the Edmiston Road car crash. He’d gone home, Alexander said, and around 1 a.m. he had a “cardiac event.”

Phillips had also been an assistant fire chief with Churchland Fire Department in Linwood before joining Locke full time. Prior to working with Churchland, Phillips worked with the city of Lexington for about 12 years as a firefighter. He’d also been employed at Novant Health Rowan Medical Center as a security guard before working at Locke Fire Department.

Phillips began in the fire service at the age of 16 as a junior firefighter for the Tyro Rural Fire Department.

“He had a made a big impact in the short time he was here. He was a great leader in the Churchland Fire Department,” Alexander said.

He leaves behind a wife, Elisabeth, and a daughter.

Contractors with NCDOT will temporarily close the railroad grade crossing in the 100 block of East Mill Street in Landis between... read more