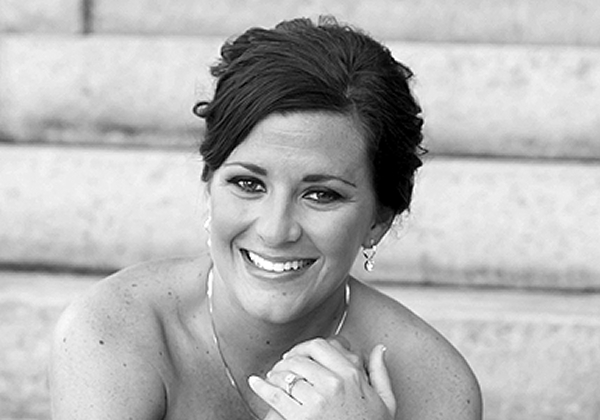 Jessica Lee Clark and Brett Thomas Graham were married Aug. 8, 2015, at First United Methodist Church. Joel Morris officiated the 4:30 p.m. ceremony, and a reception followed at Happy Trails Horse Farm.
The bride was escorted by her father, Joe Clark, and attended by Bethany Davidson as maid of honor and Rachel Smith as matron of honor. Bridesmaids were Jakelynn Clark and Jordanna Clark, sisters of the bride; and Nicole Graham and Mikayla Graham, sisters of the groom. Junior bridesmaids were Cailynn and Campbell Withers and Lexi and Harper Parks.
Tommy Graham was his son’s best man. Groomsmen were Austin Greenwood, Dylan Andrews, Timmy Pangburn, Matthew Turchin and Marco Gupton. Carson Withers was usher.
Mckenzie Graham was flower girl, and Cooper Graham was ring bearer.
Jessica is the daughter of Joe and Jeanette Clark and granddaughter of Joe and Sue Clark and Brenda and the late Gary Morris, all of Salisbury. A 2008 graduate of Carson High School and 2012 graduate of Catawba College, she is a second grade teacher for Rowan-Salisbury Schools at Landis Elementary School.
Brett is the son of Tommy and Tammy Graham and the grandson of Larry and Shirley Freeze and the late Clyde and Lavanch Graham, all of Salisbury. A 2009 graduate of West Rowan High School and 2014 graduate of Appalachian State University, he is a PE teacher and coach for Rowan-Salisbury Schools at West Rowan High School.
Following a wedding trip to Cancun, the couple live in Salisbury.